Moisture levels were once again mostly below normal for the week ending June 26, 2022, according to the Mountain Regional Field Office of the National Agricultural Statistics Service, USDA. Only portions of the northwest, southwest, and minor parts of east central Wyoming received totals that were above normal. 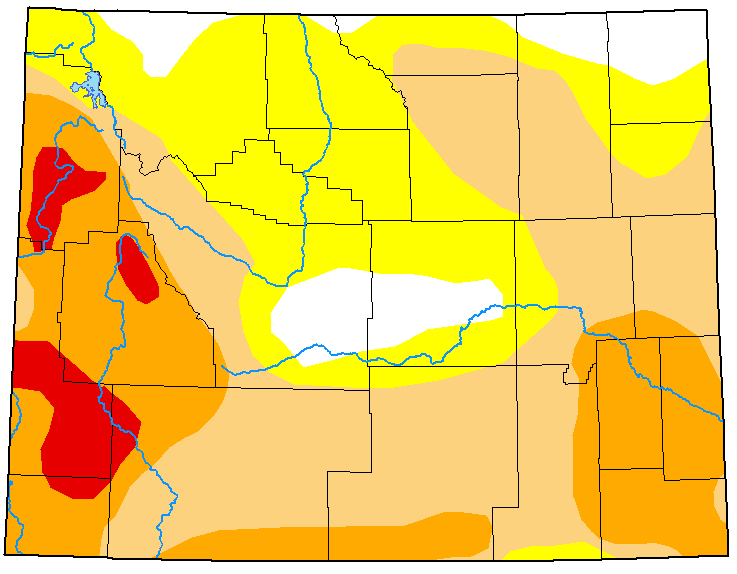 Hail hit some areas of southern Goshen County. Irrigation systems were up and running though days for use were cut back.

A report from Platte County indicated that though some showers were received, dryness prevailed and irrigation allocations were in place. Early hay cuttings in irrigated fields looked good, while non-irrigated fields and grasses remained patchy due to the dryness. More moisture was needed to end the drought.

Lincoln County had their first week of warm weather that was sufficient for good plant growth and growth soared in many forage fields. More irrigation water and sustaining rains were needed without the damaging effects of strong thunderstorms.