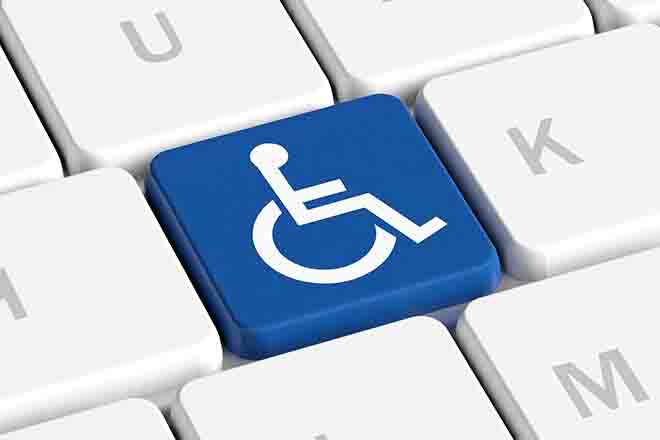 (Ohio News Connection) The Americans with Disabilities Act website has gotten a makeover, with updated navigation tools and easy-to-find answers to common questions on everything from service animals to accessible polling places.

The federal government said it wants to better empower people to understand their and others' rights, and equip workplaces, local governments and other institutions to comply with the law.

The new website also employs speech software to make it even more accessible.

"The promise of technology is definitely something that has really opened up the lives of individuals with disabilities," McGarvey pointed out. "If they were to look at their caregiver, or their parents, it will tell them who they're looking at. That's huge."

The latest census data show an estimated 10% of Ohioans under the age of 65 live with some type of disability. The number of people worldwide needing assistive technology is likely to reach more than three billion by 2050, largely driven by aging populations.

"If you are receiving job coaching, and community outreach and assistance finding a vocation, in the community, all of that is funded through Medicaid," McGarvey noted.

The Centers for Disease Control and Prevention reported Ohio spends $35 billion each year -- more than a third of the state health care budget -- on services for people living with disabilities.