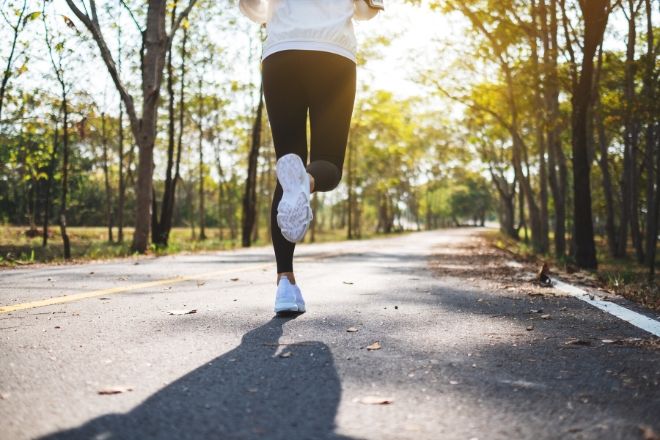 When people think about getting into shape, their minds often go to running. It's a hallmark exercise that's accessible to many people. The trouble is that several personal and health challenges come with getting into the habit of running. Read on to learn more about these challenges people face while running.

First, people face issues when they're trying to build up a running routine.

People's lack of motivation to push themselves is a common problem. They may be uncomfortable with running or not know how to strategically approach the activity. When running, they may exhaust themselves too quickly and cut their runs short instead of challenging themselves to continue and gain endurance.

They Don't Have Time

It's also hard for busy runners to carve out the time to run for very long. They tend to abbreviate their runs and not fully benefit from them because they don't create adequate margins in their schedules to really invest in running. They may also go into their runs already exhausted by the day's activities plans.

The more unfortunate challenges people face when running are the health issues that often cause them pain or discomfort.

A particularly common ailment is shin splints. This comes about due to inflammation near the tibia and fibula (below the knee). Remedying this issue quickly is difficult, but regular post-run icing and running on soft surfaces helps.

When runners experience chronic foot pain, they may have plantar fasciitis. Like shin splints, this is an inflammation-based issue. Your plantar fascia is a large foot ligament that connects your heel to your toes, and you can also treat this with ice. If the problem lingers, you can ask your doctor about addressing it through steroid injections or other means.

Especially for new runners, blisters are an unfortunate reality. They aren't abnormal, but they could be due to an issue with your footwear. Buying a fresh pair of shoes to kick off your running habit sounds nice, but if they're too big or small--or if you don't break them in beforehand--you could develop blisters. The reason is that new or ill-fitting shoes create excessive friction with your feet, which leads to blistering.

A more serious ailment that's much more common in people who run several times a week is a stress fracture. Over time, small breaks in the bone develop in the legs due to the repeated stress runners place on their body. Stress fractures typically necessitate longer-term breaks from running altogether.

Predominantly for women and seniors, running could induce uncontrollable urination. Commonly referred to as incontinence, this is very uncomfortable and causes people to cut down on their pace or overall time spent running. If it's serious enough, they may avoid running altogether. There are many ways to address running-induced incontinence, one of which is to strengthen your core muscles to allow for greater urinary control while you're running.