Cheney's hint at presidential run after loss met with skepticism 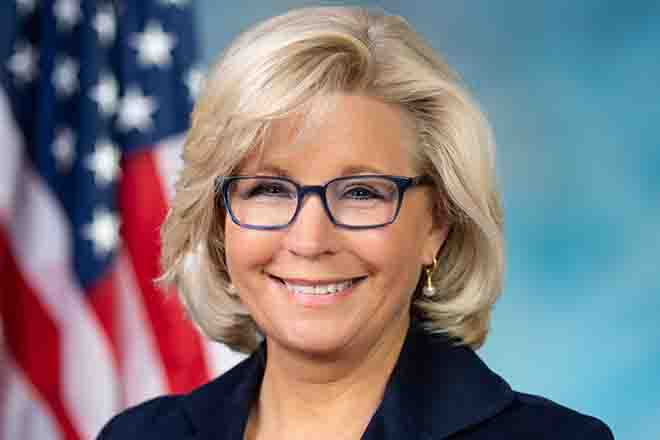 (The Center Square) - U.S. Rep. Liz Cheney hinted that a presidential run may be in her future after a resounding primary loss Tuesday. The suggestion was met with skepticism and mockery from some Republicans.

Cheney, R-Wyo., lost her primary by about 37 points to Harriet Hageman after she became an outspoken critic of former President Donald Trump, helping lead the charge to vote for his impeachment.

The race pitted the pro-Trump and anti-Trump parts of the Republican Party against each other, with many Wyoming residents unwilling to forgive Cheney's opposition to the former president.

"Two years ago I won this primary with 73 percent of the vote," Cheney said. "I could've done so again. The path was clear. But it would've required that I went along with President Trump's lie about the 2020 election."

She also hinted she is considering a run for president.

"I will be doing whatever it takes to keep Donald Trump out of the Oval Office," Cheney told NBC's TODAY show. She added that a run for president "is something I'm thinking about and I'll make a decision in the coming months."

"Our work is far from over," she said. "I have said since Jan. 6 that I will do whatever it takes to ensure Donald Trump is never again anywhere near the Oval Office -- and I mean it."

Cheney also compared her battle to the greatest American challenges, saying "The great and original champion of our party, Abraham Lincoln, was defeated in elections for the Senate and the House before he won the most important election of all." 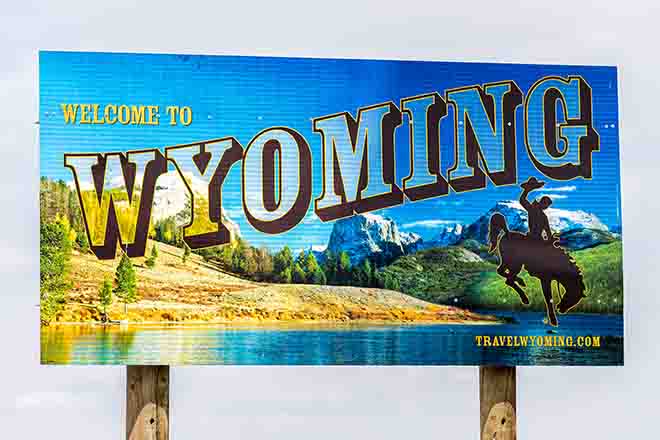 Her hint at a White House run has drawn support and criticism.

Cheney didn't only face opposition from Trump though. Leaders in her own party endorsed her opponent.

"I was proud to join President Trump and Leader Kevin McCarthy in endorsing [Hagemen]," said House GOP Conference Chair Rep. Elise Stefanik, R-N.Y. "I look forward to Harriet joining Republicans in Congress so that we remain laser-focused on our work to save America."

Trump himself weighed in on TRUTH Social late Tuesday. 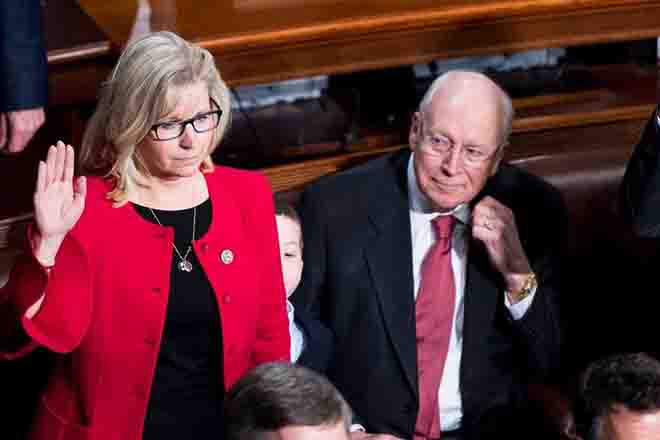 "Congratulations to Harriet Hageman on her great and very decisive win in Wyoming," Trump wrote. "This is a wonderful result for America, and a complete rebuke of the Unselect Committee of political Hacks and Thugs. Liz Cheney should be ashamed of herself, the way she acted, and her spiteful, sanctimonious words and actions towards others. Now she can finally disappear into the depths of political oblivion where, I am sure, she will be much happier than she is right now."