Colorado education board supports return to normal assessments in spring 2022

(The Center Square) - The Colorado State Board of Education (SBE) unanimously voted to reinstate the state's accountability system this week.

The move requires public schools to administer standardized tests to certain students starting in the spring of 2022. It also comes as state lawmakers prepare to return to the General Assembly for the upcoming legislative session.

Students in third grade through eighth grade will be required to take the Colorado Measures of Academic Success (CMAS) assessments in both language arts and math. The science assessments are also scheduled to be administered for students in fifth grade, eighth grade, and 11th grade.

Last year, the federal government approved Colorado's reduced assessment plan which allowed students to opt-out of taking the tests due to remote learning.

The assessment plans are codified in the state's Education Accountability Act of 2009 and requires the SBE to conduct annual performance reviews of each school district. The law requires the board's audit unit to focus on helping school districts grow their CMAS and other standardized test scores. 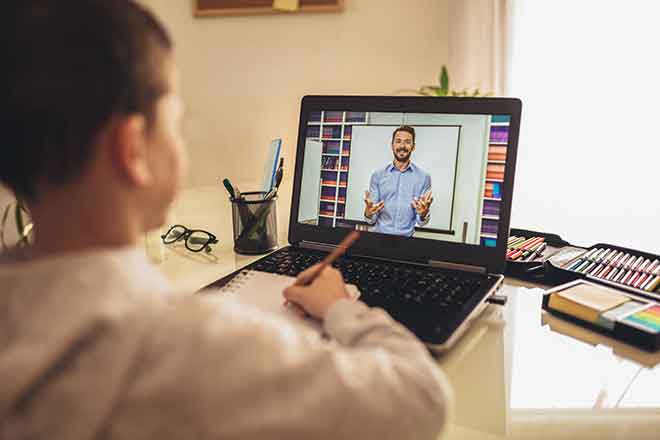 However, it may be impossible for many of Colorado's school districts to accurately measure growth because of the volume of missing data from last year, according to a memo the Colorado Department of Education (CDE) sent to the SBE. These growth metrics can impact a school's funding at the state level.

In August, the CDE said students showed "significant decreases in achievement" between 2019 and 2021.