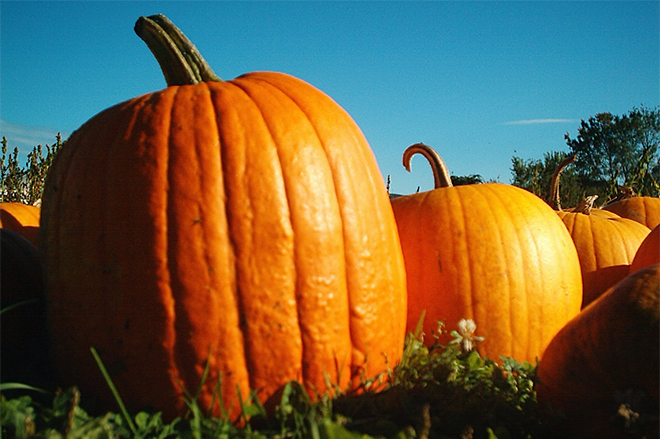 Intentionally feeding wildlife is illegal in Colorado, and Colorado Parks and Wildlife reminds people to properly dispose of pumpkins following Halloween rather than leaving them out for wildlife to consume.

"We want our wildlife to be sustained by the resources that naturally occur in their habitat," said CPW Wildlife Pathologist Karen Fox. "Our policy is definitely to not provide supplemental food to big game in any form."

Leaving pumpkins out for wildlife might seem harmless but could lead to unintended consequences. Deer feeding on pumpkins can attract predators such as mountain lions to residential areas. Bears are also attracted to the pumpkins as they look to pile on calories during the last days before denning season. That can lead to unnecessary human-bear conflicts.

Feeding wildlife can also habituate those animals to human forces and cause them to congregate, which can lead to the spread of disease. 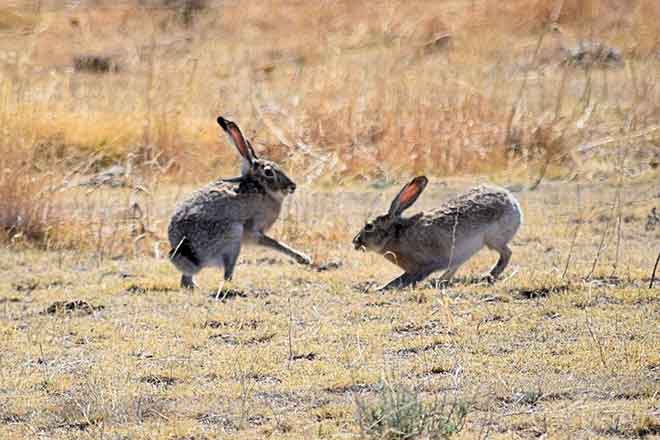 Many communities offer pumpkin disposal sites, and it is common for ranchers and farmers to take pumpkins to feed to domestic livestock. In the last three years, La Plata County residents have dropped off more than 13,000 pounds of pumpkins during drop-off days at the local fairgrounds. Those have gone to be used as animal feed at local ranches.

CPW encourages people looking to put their pumpkin to a better use than disposal in a landfill to find those types of opportunities in their communities.

As Halloween and jack-o'-lantern season also coincides with hunting season in Colorado, CPW also asks the public to refrain from dumping pumpkins on public lands.

"We do see pumpkins tossed out in the forest. Please don't do that," said CPW Assistant Area Wildlife Manager Steve McClung. "It can be viewed as baiting.

"As far as in-town pumpkins go, bears are still around and haven't gone to bed yet. Other animals such as raccoons that may carry distemper or other diseases could also get into those pumpkins, and you don't want potentially sick animals hanging around your home, especially if you have pets. Please find appropriate ways to discard your pumpkins after Halloween."