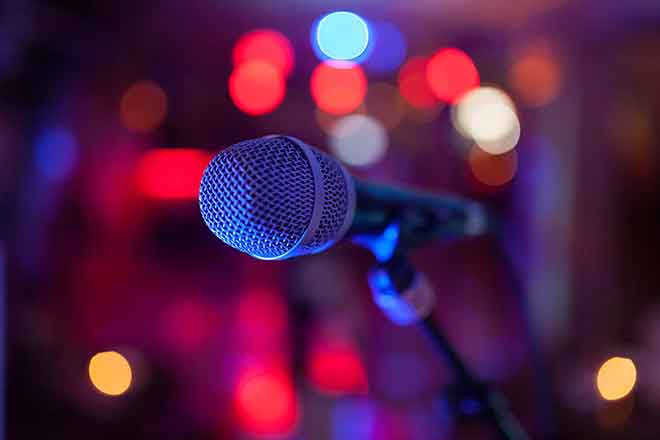 Leaders of the House Energy and Commerce Committee have requested a briefing from the company about key areas of concern related to the chaotic ticket pre-sale for Swift's 2023 tour.

McMorris Rodgers will likely chair the subcommittee in 2023 when Republicans regain the majority in the House.

"The Energy and Commerce Committee has previously raised concerns about business practices in the live ticketing industry," wrote the lawmakers. "The recent pre-sale ticketing process for Taylor Swift's upcoming Eras tour - in which millions of fans endured delays, lockouts, and competition with aggressive scammers, scalpers, and bots - raises concerns over the potential unfair and deceptive practices that face consumers and eventgoers."

Swift's tour kicks off March 17 and will have 52 concerts in multiple stadiums across the U.S. over five months. In November, overwhelming online demand for tickets led to glitches in Ticketmaster's system. The problems became so bad the company canceled sales to the public for a period of time.

The situation resurrected criticism that Ticketmaster holds too much power in the ticketing and live events industry.

In 2019, Energy and Commerce began investigating allegations of wrongful practices by the industry. A hearing was held in 2020, and Ticketmaster North America President Amy Howe testified about business practices. She said Ticketmaster remained "thoroughly committed to business practices that promote transparency, deter deceptive practices, and provide customers with the ability to enjoy a concert, show, or game."

In the December 6 letter to Michael Rapino, president and chief executive officer and director of Live Nation, the Commerce leaders noted that the circumstances surrounding ticket sales for Swift's upcoming tour as well as other recent major tour ticket sales cast serious doubt on those commitments.

"To better understand the obstacles consumers have recently faced and to hear an update on actions the company has taken to maximize the experiences of average consumers, we request a committee staff briefing with your company," they concluded. "This should include a discussion on additional fees, insider reserves, dynamic pricing, restrictions on transferability, limited ticket availability, speculative ticketing, verified fan program requirements, and scalping by bots and other scammers."

The lawmakers have asked for a briefing to be scheduled no later than December 15.

When Ticketmaster and Live Nation merged in 2010, opponents expressed concerns that the companies would wield too much power. Those concerns led the Justice Department to initiate a review in 2019 that found Live Nation in violation of the terms of the merger. The company agreed to take steps to address the issues that were raised.

After the Swift controversy, Live Nation posted a statement on its website, saying that it "takes its responsibilities under the antitrust laws seriously" and "does not engage in behaviors that could justify antitrust litigation, let alone orders that would require it to alter fundamental business practices."

"We innovate and invest in our technology more than any other ticketing company, and we will continue to do so," the company wrote, describing Ticketmaster as the "most transparent and fan-friendly ticketing system in the United States."

The New York Times recently reported that the Justice Department had launched an antitrust investigation into Live Nation's practices.

US debt default could trigger dollar’s...