Colorado experienced a mix of continued improving drought conditions for the north central part of the state, while abnormally dry conditions expanded in western Colorado. 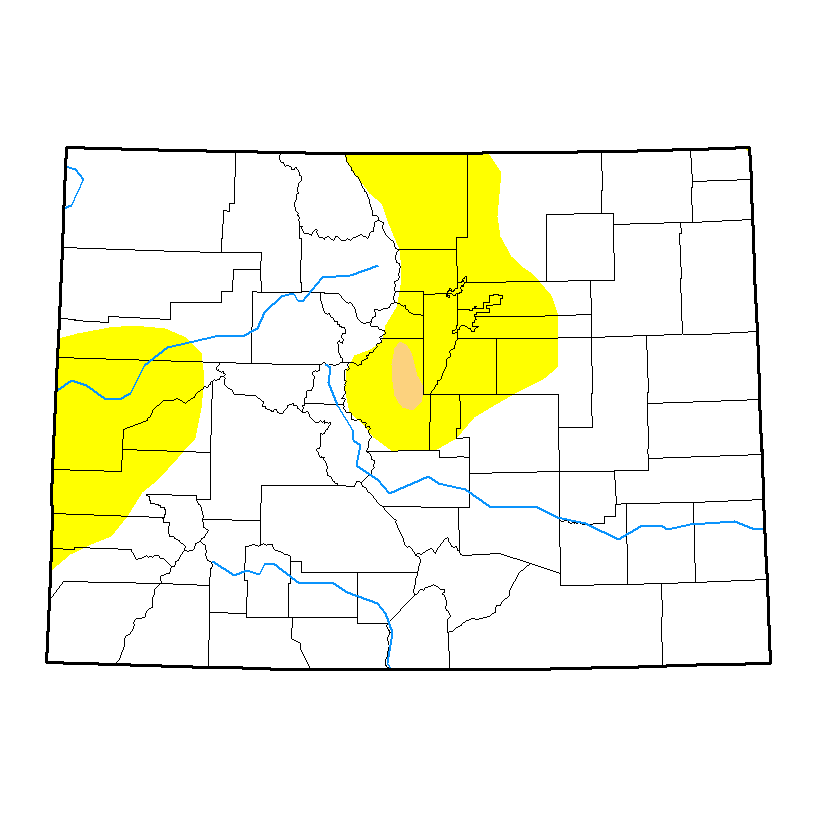 Moderate drought that, one week ago, had impacted portions of eight counties, has receded to only northeast Park county thanks to recent rain and snow storms.

A late-season storm Wednesday and Thursday which brought rain and wet snow to the area is like to further improve conditions. Some of the impacted counties received as much as five inches of liquid from the storm system.

In western Colorado, only a portion of Mesa county was listed as abnormally dry last week. As of this week, nearly all of Mesa is abnormally dry, along with parts of Garfield, Delta, Montrose, San Miguel and Dolores counties.