EarthTalk – What can be done about airport noise?

I've noticed more and more air traffic over my house in Seattle and I'm getting a little sick of all the noise. Is there anything I can do to force the airlines to disperse their routes more widely or, even better, cut back on their number of flights?

As we all fly more and more these days, the airlines have responded by packing the friendly skies full of flights. If you live or work near a major airport, chances are air traffic noise is your constant companion throughout the day and even oftentimes overnight. But with noise exposure linked to reduced worker efficiency, increased hypertension and cardiovascular disease and impaired cognitive performance in school children, maybe it's time we reconsider what's tolerable in terms of air traffic noise.

Some cities (and their airports) have started Fly Quiet programs to encourage airlines to use more modern, quieter planes and schedule their take-offs and landings to minimize or spread out noise pollution. For instance, San Francisco's SFO airport bestows its own "Fly Quiet Award" annually to the airlines that operate the quietest on their comings and goings to this Bay Area hub. Seattle, Oakland, Chicago and several other major airports across the U.S. have followed suit with similar programs. Some of the airlines to garner Fly Quiet honors for noise abatement include Southwest, Spirit, SkyWest, Virgin Atlantic, Interjet and Air China. Individuals can encourage these Fly Quiet efforts by patronizing only airlines like these that are taking steps to quiet their fleets. And if your local airport doesn't already have its own Fly Quiet program, be the squeaky wheel to help get one started. 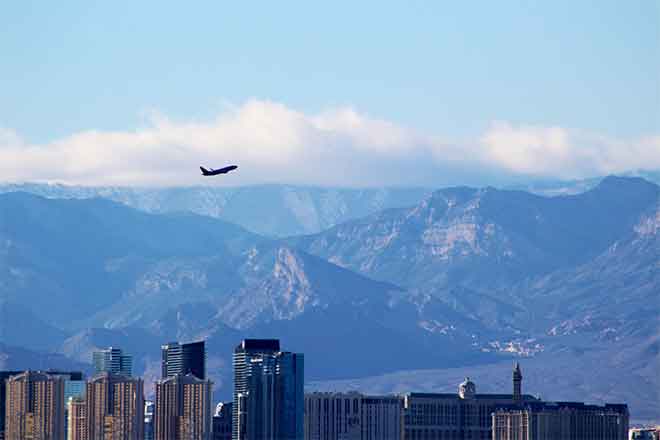 Of course, the issue could be moot if Stephen Barrett's team of aeronautics researchers at MIT have their way. The successful maiden voyage of their quiet lithium-ion powered plane last November sent a silent shock wave through the industry. The futuristic prototype uses electricity to lift and propel the plane via "electro-aerodynamic propulsion," essentially by creating an "ionic wind" through dispersal of positively and negatively charged electrodes underneath the wing.

And while we may be years away from everyday commercial airplanes powered by electro-aerodynamic propulsion, the technology could have near-term applications in quieting down drones. "The near-term advantage is probably in noise, especially if you think that perhaps in 10 years, we might have urban areas that are filled with drones doing things like monitoring traffic, monitoring air pollution, or maybe other services we're yet to imagine," Barrett tells MIT Technology Review. "Drones today are quite noisy and irritating."

Of course, quiet drones (or planes) isn't exactly what some environmentalists consider a solution. Gordon Hempton is defending a single square inch of untrammeled temperate rainforest deep in the middle of Washington State's Olympic National Park from human noise pollution of any kind. Since the spot in question is in a wilderness more than three miles from the nearest building or road, the only sounds of human machinery that can break the otherwise otherworldly natural soundscape is an airplane engine. So Hempton has been fighting with the airlines and the U.S. Navy to get them to stop flying over at least the center of Olympic National Park in order to preserve at least one square inch from the auditory incursions of humankind.