EarthTalk - How successful has the Endangered Species Act been?

The Endangered Species Act has been around for five decades. How successful has it been in protecting and restoring threatened and endangered species?

The Endangered Species Act (ESA) has been successful in preventing the extinction of hundreds of wildlife species and in promoting the recovery of thousands more since its inception in 1973. Some of the species that have been successfully recovered and removed from the list of threatened and endangered species include American alligators, bald eagles, peregrine falcons and humpback whales.

According to the Center of Biological Diversity, a leading U.S.-based non-profit with the simple mission of "saving life on Earth," the ESA has protected more than 1,600 species in the U.S., preventing the extinction of 99 percent of the species listed under it. Without the ESA, at least 227 species would likely have gone extinct by now since the law's passage in 1973. In addition, 110 species have seen tremendous recovery since being protected by the act. 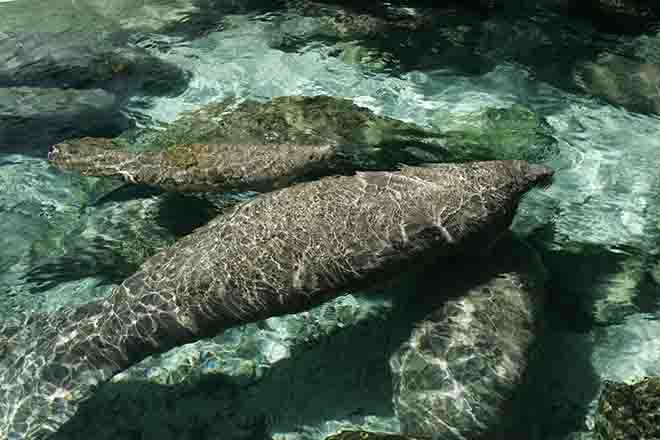 The ESA also supports conservation outside the U.S., as the federal government uses the law to enforce the Convention on International Trade in Endangered Species (CITES), a global agreement between nations to regulate trade on species under threat. Examples of the ESA's reach beyond U.S. borders is in helping save giant pandas as well as several species of tiger.

However, it's important to note that the ESA has not been successful in all cases, and some species have not recovered as expected or have even gone extinct despite being protected under the Act, especially in more recent years. There are many factors that can affect the success or failure of species recovery efforts, including habitat loss, climate change, disease and human activities. But researchers from Columbia and Princeton concluded that one threat looms even larger: lack of adequate funding for conservation efforts.

Their October 2022 study found that, since 1985, ESA funding has decreased by almost 50 percent when measured on a per species basis. Furthermore, they uncovered that the average wait time for a species to be listed has almost doubled over the decades from 5.9 years during the 1990s to some 9.1 years more recently. The upshot is that by the time a species receives protection, it may have already reached extremely low population levels to the point where the ESA may be ineffective.

Overall, the ESA has played a crucial role in the conservation of threatened and endangered species in the U.S., and it continues to be a key tool for protecting and recovering these species. This groundbreaking piece of legislation, now in its 50th year, has done incredible things for American wildlife. It has protected species of plants and animals and brought them back to sustainable population numbers. However, a few success stories don't make the act perfect. There is still work to be done to improve the ESA's effectiveness and ensure that it can preserve the species that we all love and know today.