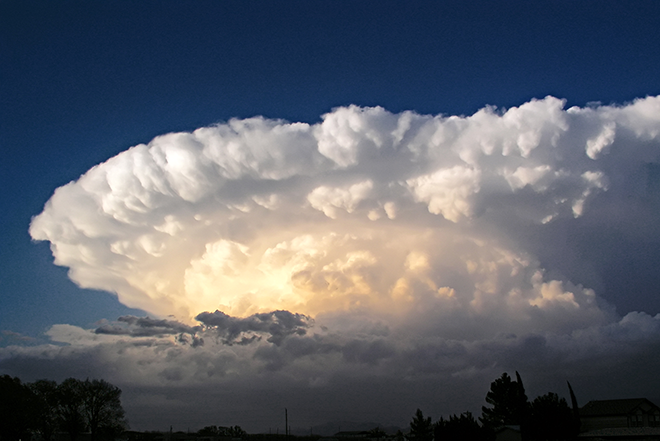 (The Center Square) - Flash flood watches and warnings are in effect for eight western states that have been battling wildfires over the last several months. After experiencing drought and needing rain, they are expecting monsoon type rains coming from the Southwest, which could turn into mudslides.

Flash flooding has occurred in some regions already. On Tuesday, one person was dead and two others were missing in a Colorado canyon area. Last week, mudslides swept through areas torched by wildfires, including the Greezly Creek wildfire. 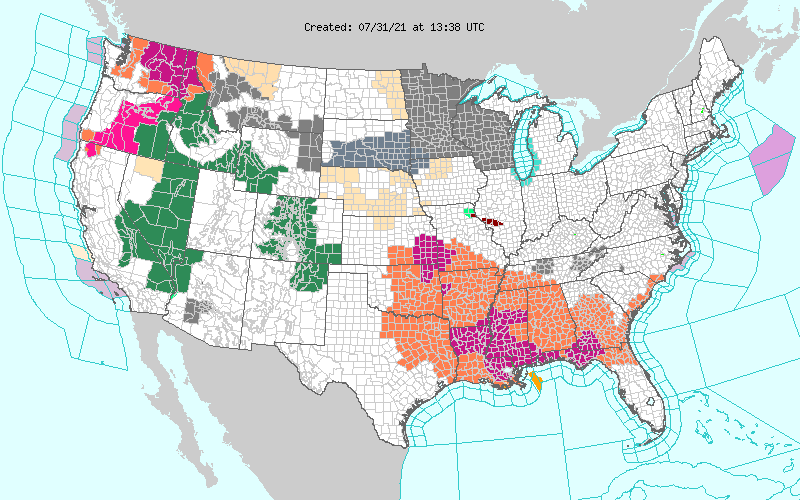 In Arizona, Tuscon got 4.2 inches of rain in 6 days - more rain than all of 2020 - and flash flooding swept through areas scarred by wildfires. NWS Flagstaff warned Arizonans vacationing or engaging in recreational activities "near slot canyons, swimming holes and recent wildfire scars" to be prepared for "rapidly changing conditions."

The Weather Prediction Center announced that for eight western states, "Monsoonal moisture continues to bring much needed rainfall to the drought-stricken regions of the western U.S. The broad area of monsoonal showers and thunderstorms is expected to show increasing focus across central Colorado as well as spreading further north into the northern Great Basin during the weekend, where the threat of heavy rainfall will increase."

In California, rain is expected east of the Sierras near the Nevada border, close to where firefighters have been battling wildfires. Many Californians were already forced to evacuate their homes in January and March of this year to avoid being swept away by mudslides after heavy rain fell.

The National Weather Service's office in Las Vegas reported, "Another round of high monsoonal moisture is expected through the weekend that will lead to an increased risk for flash flooding across much of the region. Isolated to scattered thunderstorms capable of very high rainfall rates will be possible each afternoon Friday and Saturday and could linger into the overnight hours as well."

In Wyoming, the heaviest rainfall is expected to occur Friday in one of the worst drought regions of the state. On Saturday, rain is expected in the Great Basin of Oregon and Idaho. The region was ravaged by wildfires and experiencing extreme drought and heat, leaving scorched earth behind, the most susceptible to flash floods.