Additional moisture following a major snowstorm two weeks ago has provided additional drought relief to portions of Colorado's eastern plains and mountain areas according to the latest update from the National Drought Mitigation Center. 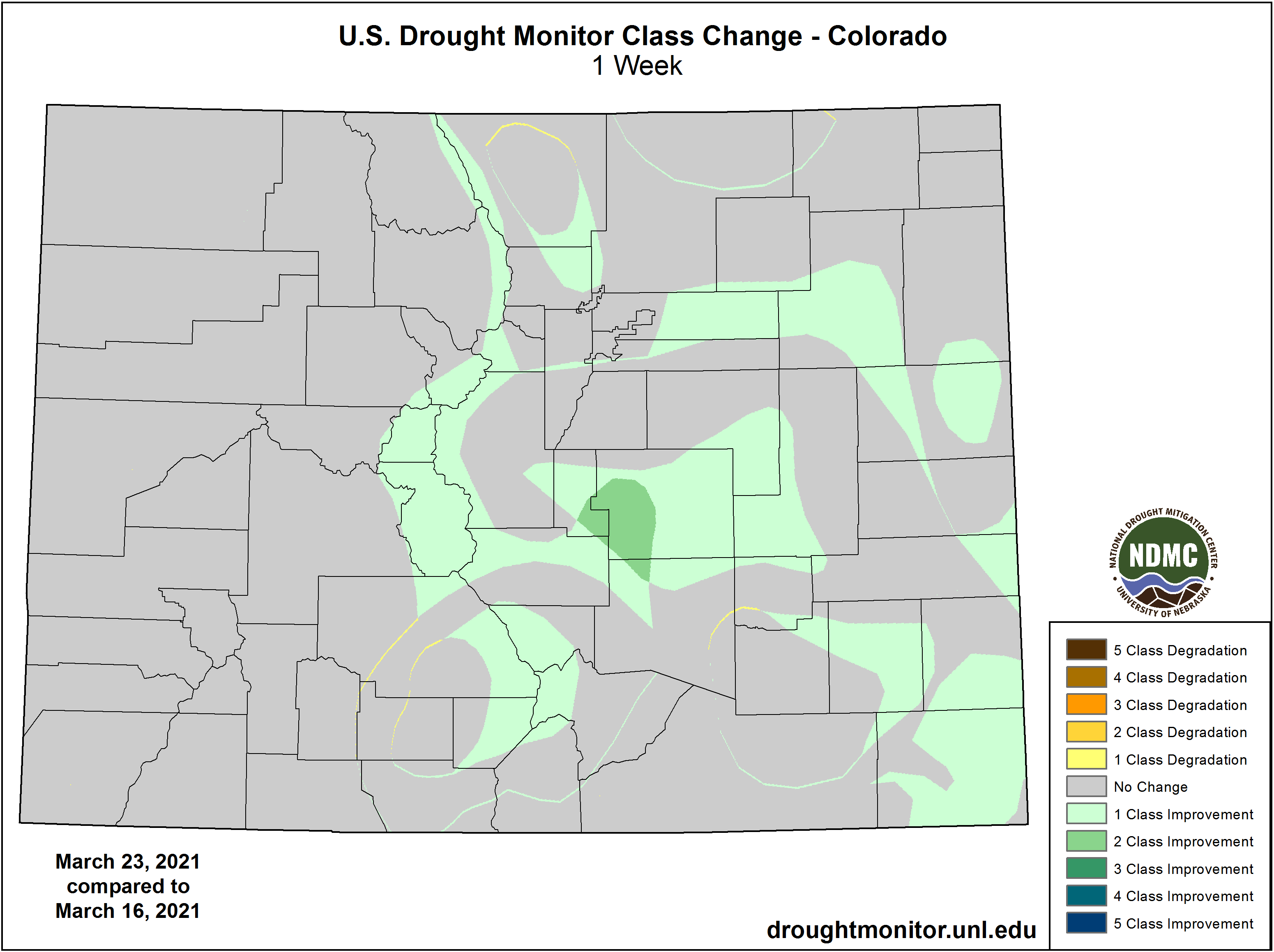 Central Kiowa County remained in extreme drought, while a small area of extreme conditions in the northwest of the county moved to severe. 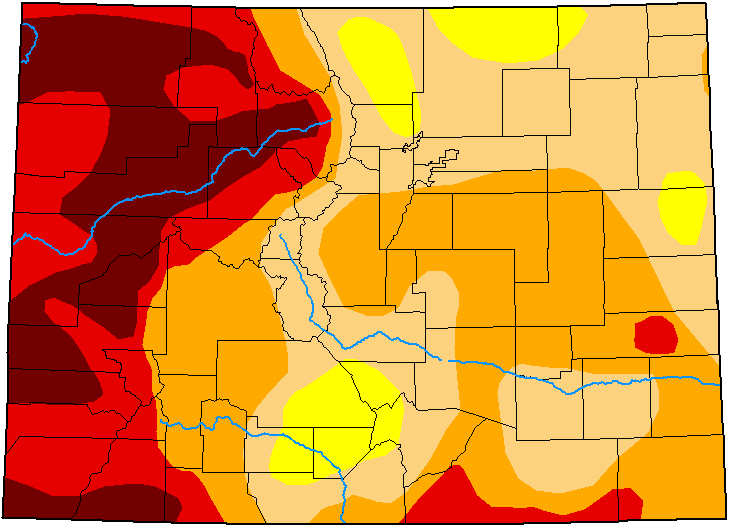 No improvement was noted in western Colorado, which has been dominated by extreme and exceptional drought for months.

Recent heavy snowfall brought snow water content close to average for mid-March across most of Colorado despite the ongoing areas of significant drought. 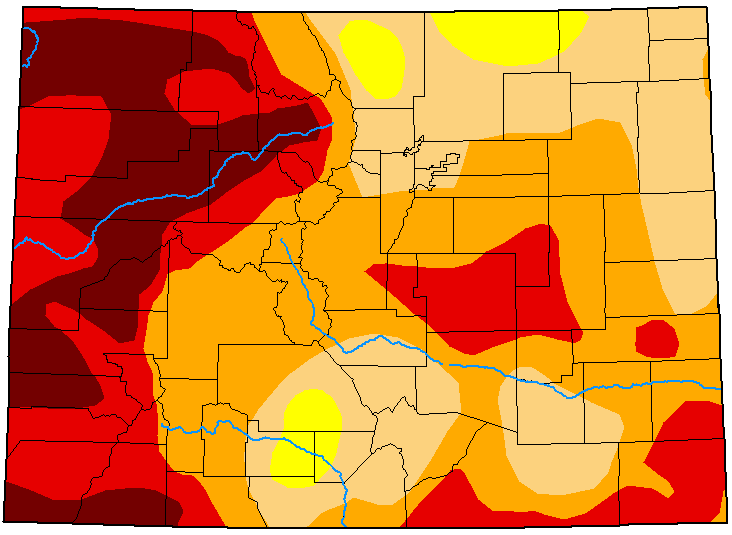 Overall, 15 percent of the state is in exceptional drought, unchanged from the prior week. Extreme drought fell from 24 percent to 17, while severe conditions dropped to 30 percent from 33. Moderate drought increased from 24 to 30 percent, while abnormally dry conditions increased from four to seven percent, offsetting areas of more significant drought. None of Colorado is free from drought. Percentages do not total 100 due to rounding.

Just over 4.6 million people in Colorado are in drought-impacted areas, down from nearly 4.8 million last week.

Is intermittent fasting the diet for...

Why is the FDA seeking to ban menthol...