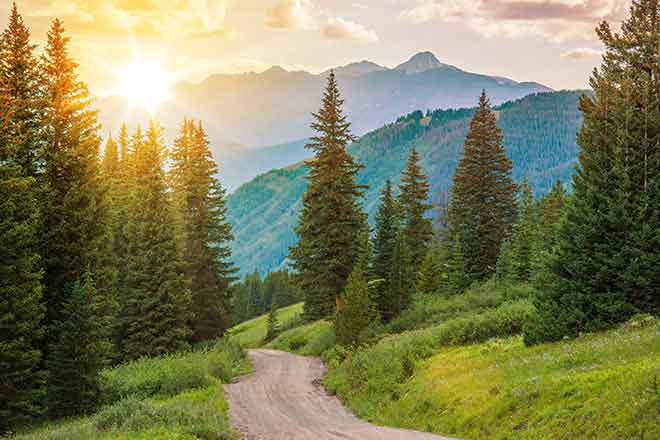 The National Park Service said the park's five entrances are closed until at least Wednesday. Flooding from snowmelt and intense rains has destroyed roads, bridges, and buildings in the northwestern part of Wyoming and bordering Montana.

Park officials worked on Monday to evacuate the northern and southern sections of the park, superintendent Cam Sholly said in a statement.

"We will not know timing of the park's reopening until flood waters subside and we're able to assess the damage throughout the park," he said. "It is likely that the northern loop will be closed for a substantial amount of time."

"Today's disaster declaration will help impacted communities get back on their feet as soon as possible, and I have asked state agencies to bring their resources to bear in support of these communities."

Aerial footage posted on social media by NPS showed the Gardner River swelling, causing erosion of the road parallelling the river. The town of Gardiner in Montana has been isolated and without power, Sholly noted.

Wyoming State Parks said camping is "available throughout [the] state for those displaced by [the] Yellowstone closure."

The town of West Yellowstone allowed temporary overnight camping Monday night for those who evacuated the park.