Home Country – Going out to see what happens

Old Jasper Blankenship went out to hunt deer the other day, the same way he's done for decades now. Deer season has changed a lot for Jasper over the many years he's been at it. As a kid, he couldn't wait until he was old enough to get a license, because he wanted to bring a buck home to show his family. Not just any buck, either, but a big one.

As a young man, he wanted to see how many hunting seasons he could have in one year: duck, goose, quail, pheasant, deer, about anything that moved. 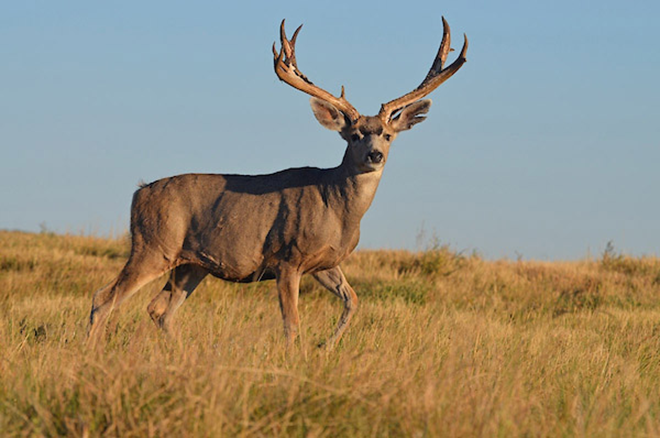 As a middle-aged man, he turned to the technology of hunting and wanted to learn about the newest gizmo that would make you quiet, make you invisible, make you irresistible to deer.

But things are different these days. Oh, Jasper still enjoys going through all the outdoor magazines and orders catalogs, and each year he buys some new gizmo that guarantees to bring home the meat. But he just chuckles at them, even as he orders them. Hunting, to him, means a reattachment to nature, a return to his roots. It is a time to see if his personal skills are still adequate. It is also a time to sit on a ridge and look around and appreciate what is there. And if what isn't there happens to be a deer, well, that's all right, too.

Sometimes it's just nice to go out there and see what happens.

Brought to you by The Backpocket Guide to Hunting Elk, by Slim Randles. Practical advice from a registered guide, at www.amazon.com.