If You’re Hunting, Leave the Drone At Home 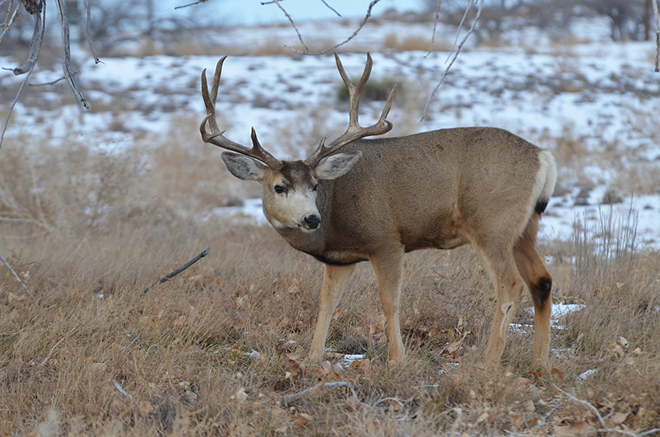 "The bottom line is, if it's related to a hunt in any way, you can't do it," Dugan said. "For scouting, locating, anything. If they fly before they take an animal, they're illegal. If they use the drone to locate an animal they may have shot and wounded, they're illegal."

Dugan stressed that the use of a drone for hunting is not only a violation of CPW Commission Regulations (see below), but also a violation of the Federal Airborne Hunting Act. 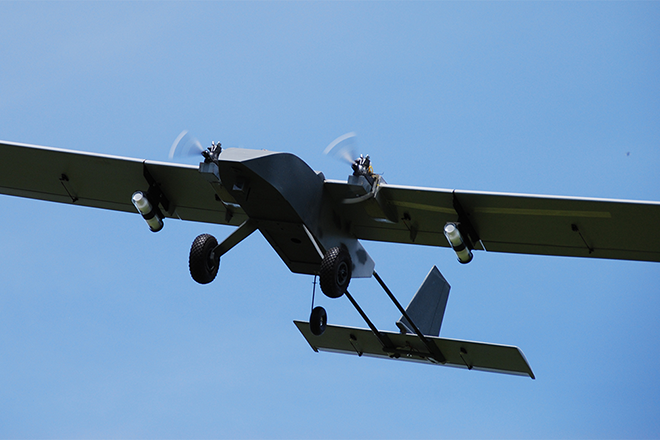 Even for non-hunters, drone use on CPW land is restricted. It is not legal to take off or land a drone in any of CPW's more than 350 state wildlife areas. Drone use in state parks is limited to those parks with a designated area for model aircraft use. Even then, drone operators should be aware that it is illegal to harass wildlife.

Penalties for violating drone laws can range from $70 to as steep as $125,000. "If we can prove they used a drone to locate wildlife and then killed it, it would be an illegal possession of that animal," Dugan said. "That could be a fine of up to $125,000. It just depends on the circumstances and range of what they're doing."

Additionally, if a drone operator is found to be in violation, their drones or related equipment could be subject to seizure. "In many cases, we seize the equipment to see what video they had to prove their behavior," Dugan said. "If we proved it, we might elect to request that it's forfeited as a public nuisance. They're obviously using it for illegal activities and shouldn't continue to possess it."

It shall be unlawful to use a drone to look for, scout, or detect wildlife as an aid in the hunting or taking of wildlife. 1. For the purposes of this regulation, drone shall be defined as including, without limitation, any contrivance invented, used or designed for navigation of, or flight in the air that is unmanned or guided remotely. A drone may also be referred to as "Unmanned Aerial Vehicle" (UAV) or "Unmanned Aerial Vehicle System" (UAVS).