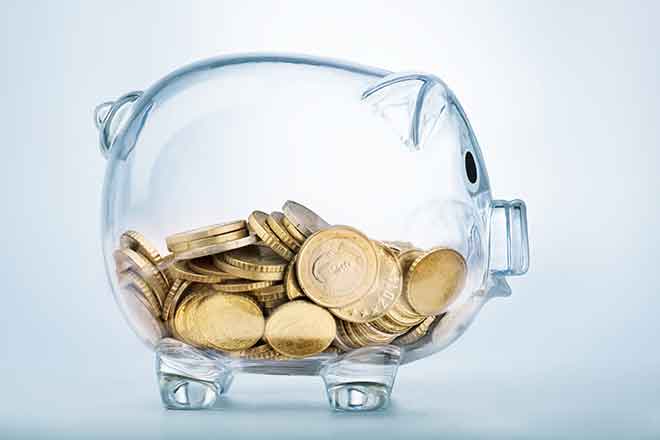 The Internal Revenue Service today encouraged taxpayers to consider a mid-year tax withholding checkup following several new factors that could affect their refunds in 2017.  Taking a closer look at the taxes being withheld can help ensure the right amount is withheld, either for tax refund purposes or to avoid an unexpected tax bill next year.

The withholding review takes on even more importance this year given a new tax law change that requires the IRS to hold refunds a few weeks for some early filers in 2017 claiming the Earned Income Tax Credit and the Additional Child Tax Credit. In addition, the IRS and state tax administrators continue to strengthen identity theft and refund fraud protections, which means some tax returns could again face additional review time next year to protect against fraud.

"With these changes, it makes good sense on many different levels to check on your withholding and plan ahead for next tax season," said IRS Commissioner John Koskinen. "It's a personal choice if you want to have extra money withheld to get a bigger tax refund, but you have options available if you prefer to have a smaller refund next year and more take-home money now."

So far in 2016, the IRS has issued more than 102 million tax refunds out of 140 million total individual returns processed, with the average refund well over $2,700. Historically, the refund figure has increased over time in size.

By adjusting the Form W-4, Employee's Withholding Allowance Certificate, taxpayers can ensure that the right amount is taken out of their pay throughout the year so that they don't pay too much tax and have to wait until they file their tax return to get any refund. Employers use the form to figure the amount of federal income tax to be withheld from pay.

Some Refunds Delayed in 2017

When considering refund issues, the IRS wants taxpayers to be aware several factors could affect the timing of their tax refunds next year.

A major change will affect some early tax filers claiming two key credits who won't see their refunds until after Feb. 15.

Beginning in 2017, a new law requires the IRS to hold refunds on tax returns claiming the Earned Income Tax Credit (EITC) or the Additional Child Tax Credit (ACTC) until mid-February. Under the change required by Congress in the Protecting Americans from Tax Hikes (PATH) Act, the IRS must hold the entire refund - even the portion not associated with the EITC and ACTC -- until at least Feb. 15. This change helps ensure that taxpayers get the refund they are owed by giving the agency more time to help detect and prevent fraud.

As in past years, the IRS will begin accepting and processing tax returns once the filing season begins. All taxpayers should file as usual, and tax return preparers should also submit returns as they normally do. Even though the IRS cannot issue refunds for some early filers until at least Feb. 15, the IRS reminds taxpayers that most refunds will still be issued within the normal timeframe: 21 days or less, after being accepted for processing by the IRS.

''This is an important change to be aware of for some taxpayers used to getting an early refund," Koskinen said. "We'll be focusing on awareness of this change throughout the fall, but it's important for taxpayers who might be affected by this to be aware of the change for their planning purposes. Although we still expect to issue most refunds within 21 days, we don't want people caught by surprise if they get their refund a few weeks later than previous years."

As the IRS steps up its efforts to combat identity theft and tax refund fraud through its many processing filters, legitimate refund returns sometimes get delayed. While the IRS is working diligently to stop fraudulent refunds from being issued, it is also focused on releasing legitimate refunds as quickly as possible.

The IRS, state tax agencies and the private sector tax industry continue to work together to fight fraud through their unprecedented Security Summit partnership. Additional safeguards will be set in place for the upcoming 2017 filing season.

"These increased security screenings are invisible to most taxpayers," Koskinen said. "But we want people to be aware we are taking additional steps to protect taxpayers from identity theft, and that sometimes means the real taxpayers face a slight delay in their refunds. As we continue improving our processes and working with the states and the tax industry, we will stop more fraud while also fine-tuning our tools to reduce the number of innocent taxpayers who might see a refund delay. "

The agency encourages taxpayers to check their tax withholding now. Whether they prefer more earned money during the year or a large refund, checking withholding can ensure people don't receive an unexpected tax bill next year. Making these checks in the late summer or early fall can give taxpayers enough time to adjust their withholdings before the tax year ends in December.

There are also some important reminders for taxpayers who receive advance payments of the Premium Tax Credit under the Affordable Care Act.

People who have advance payments of the premium tax credit made to their insurance company on their behalf should report life changes to their Marketplace. Changes in circumstances that should be reported include moving to a new address and changes to income or family size. Reporting these changes will help individuals avoid large differences between the advance credit payments and the amount of the premium tax credit allowed on their tax return, which may affect their refund or balance due.

People Working in the Shared Economy

The IRS encourages people in the shared economy who also have a job with an employer to take a close look at their withholding, which can help avoid unexpected tax issues with their income from such things as driving a car or renting a home.

In many cases, a new Form W-4, Employee's Withholding Allowance Certificate, is all that is needed to make an adjustment. Taxpayers submit it to their employer, and the employer uses the form to figure the amount of federal income tax to be withheld from pay

The IRS offers several online resources to help taxpayers bring taxes paid closer to what is owed. They are available anytime on IRS.gov. They include:

Self-employed taxpayers, including those involved in the sharing economy, can use the Form 1040-ES worksheet to correctly figure their estimated tax payments. If they also work for an employer, they can often forgo making these quarterly payments by instead having more tax taken out of their pay.

New campaign finance reports in for...