The origins behind the evolution of endoscopes 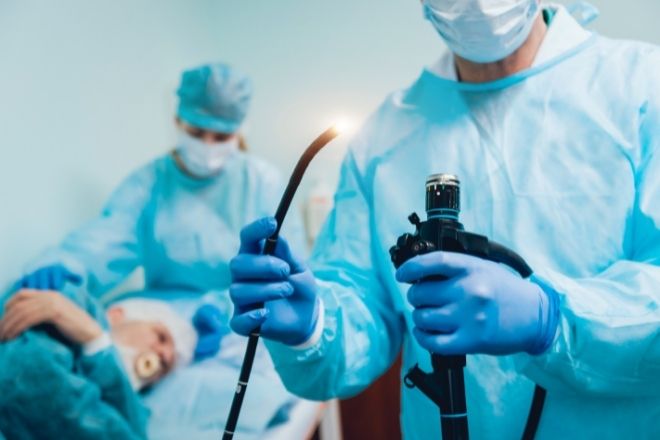 Most of us probably try not to think too much about the different medical devices that exist. Medicine as a technology, though, is a very interesting topic. The origins behind the evolution of endoscopes, for instance, are especially unique. Few people realize how ancient the idea of gastrointestinal health is.

It may surprise you to know that this instrument existed even back in the times of ancient Rome. The very first prototypes were, in fact, discovered in the ruins of Pompeii. It wasn't until hundreds of years later, in 1805, when the invention would rise from the ashes and truly begin to evolve.

Philip Bozini designed a lighted tube to examine the urinary tract better. Later, a fellow doctor who often used the device coined the more familiar term endoscope. At this point, the origins behind the evolution of endoscopes would seem deeply foreign, as the devices were very rudimentary compared to our modern equivalent.

It may surprise you further to know that doctors didn't use the device to examine a living human's stomach until 1868. Adolph Kussmaul's revolutionary experiment would result in a new version a decade later that medical professionals could use to examine the urinary tract and gall bladder better.

Various inventors and doctors would continue to rework and change the device until well after the turn of the century. It wasn't until the 1950s that technology advanced enough for the endoscope to finally feature a camera small enough to see inside a person's body.

You won't find endoscopes in a list of types of remote viewing tools  due to their many unique features. Despite looking and functioning similarly to modern borescopes, endoscopes obviously need to be medically safe. Endoscopes are dramatically more streamlined than their industrial counterparts and feature elements waterproofed by medical-grade tubing.

Additionally, a remote-controlled distal tip is a necessity of all modern models. Endoscopes also feature an adjustable lens and eyepiece rather than a built-in display panel. Finally, the biggest difference is the ability to suction and channel liquids and air as necessary, as one would expect from a medical device.