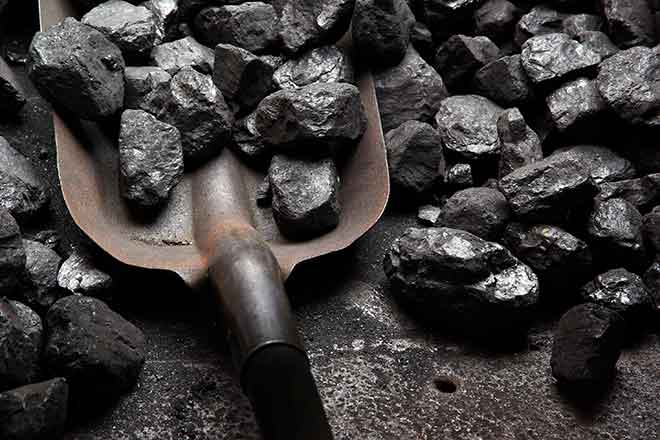 (The Center Square) - A former coal power plant in western Pennsylvania has one of the most contaminated coal ash sites in the nation.

That's according to a new report, "Poisonous Coverup," published by the Environmental Integrity Project and Earthjustice. The environmental groups argue that, across America, "nearly all coal plant owners are ignoring key requirements and employing common tricks to avoid mandatory cleanup" of coal ash, a byproduct of burning coal that has various contaminants.

"The result is widespread groundwater contamination that threatens our drinking water supplies and aquatic life," the report said, and documents show issues at more than 265 sites across the nation. 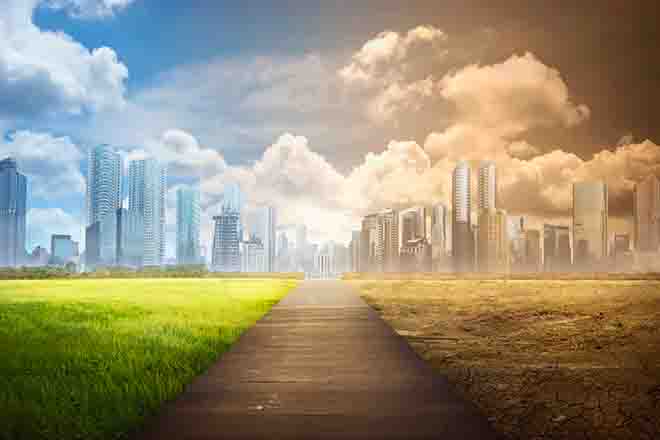 In Pennsylvania, a coal ash site in New Castle (Lawrence County) was ranked as the sixth-most polluted site.

Though coal has not been burned there since 2016 when the power plant was converted to use natural gas, the site owned by GenOn has two coal ash units where the Coal Ash Rule has been implemented - North Bottom Ash Pond and an Ash Landfill.

A third unit, a decades-old ash pond under a landfill, is the source of contention; it's believed to be the source of contamination, but GenOn "believes that it is not subject to the Coal Ash Rule," the report noted, because the ash pond was closed before the federal regulation took effect. 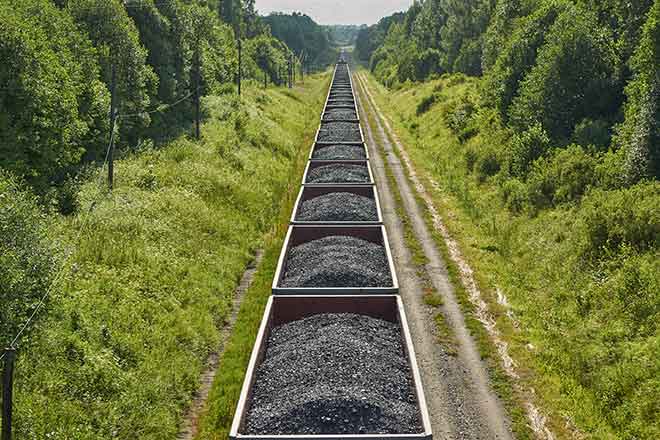 Monitoring where the regulation applies has also been haphazard.

The landfill is 50 acres in size and holds "3 million tons of ash," accumulated over 80 years. The EIP and Earthjustice argue that the Coal Ash Rule should be applied to the landfill to restore groundwater quality.

"This approach is not only legally required, but also common sense - there is no way to restore groundwater at the site without addressing all of the coal ash known to be buried there," the report said.

A previous EIP report said coal ash has been a problem across Pennsylvania, mostly in the west and central regions. The majority of sites identified had arsenic levels above federal standards, and the vast majority had "unsafe levels of contaminants" of some sort.

Other coal ash sites mentioned were:

Coal ash pollution problems at Brunner Island led to a $1 million fine in 2019. A 2021 settlement over the Montour Steam Electric Station closed its coal ash site and required $1.2 million for conservation efforts. And in 2022, West Penn Power paid a $610,000 penalty to the EPA for water discharge violations at its coal ash landfills in Washington and Allegheny counties.

EIA and Earthjustice called for more federal action to prevent future pollution - and extra costs to taxpayers for cleanup.

"Although some coal ash pollutants have seeped into the local environment, a huge amount of potential pollution is still sitting in coal ash ponds and landfills," the report said. "If the coal ash is left in place without any corrective action, these pollutants will continue to seep into the groundwater for generations to come."