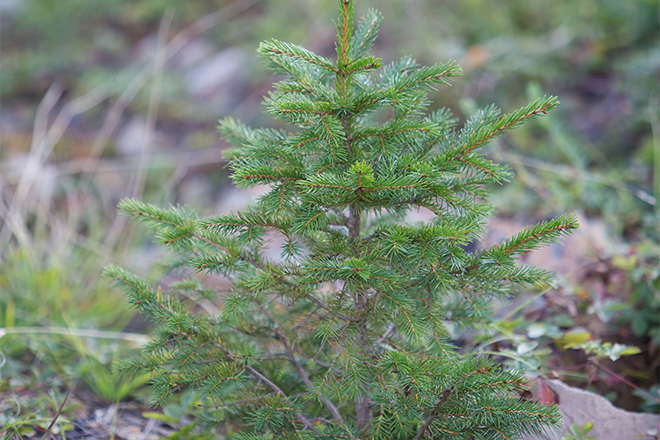 (Colorado News Connection) Conservationists are planting trees on Earth Day to help mitigate the impacts of a warming planet.

And Christopher Hawkins - urban conservation program manager with the Nature Conservancy in Colorado - said cities are in a unique position to create more resilient communities, and adapt to a changing climate, by planting trees in neighborhoods with little shade.

Particulate matter from burning fossil fuels, wildfires and other sources - when inhaled - can penetrate deep into the lungs and cause serious health effects. Hawkins said improving air quality will ultimately require reducing pollution, but trees can play a complimentary role.

Some studies have shown that trees can help reduce particulate matter locally by 10% to 20%.

Hawkins noted some people are more vulnerable to scorching summers than others, including people with underlying heart and respiratory conditions such as asthma.

"Those tend to be people that are hit harder, when it comes to managing heat stress," said Hawkins. "Elderly populations and communities of color tend to have disproportionate impacts from heat."

Tree canopy cover is not equally distributed in cities such as Denver. 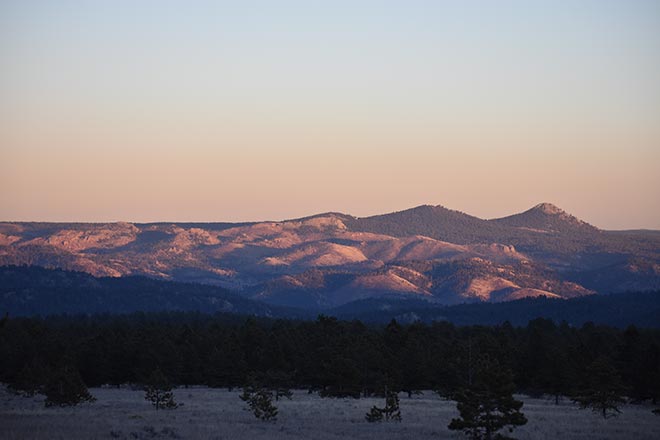 This weekend, The Nature Conservancy in Colorado is partnering with a community-based organization to distribute and plant new trees, building on a multi-year effort to increase shade in one of the most polluted ZIP codes in the nation.

What are PFAS, and why is the EPA warning...

Misinformation will be rampant when it...

Search underway for bear after incident...

Home Country – My word is my blonde