(The Center Square) - A proposed ballot initiative that would permanently lower property tax rates will move forward despite an "unprecedented" legislative effort to undermine the initiative, according to one of the measure's backers.

Senate Bill 21-293 was introduced in the General Assembly with just days to go in the 2021 legislative session after the Colorado Supreme Court ruled that Initiative #27 could be placed on the November 2021 ballot.

The passed Senate bill, if signed into law by Gov. Jared Polis, would lower taxes for single-family and multifamily housing units, renewable energy properties, and agricultural land for the next two tax years. 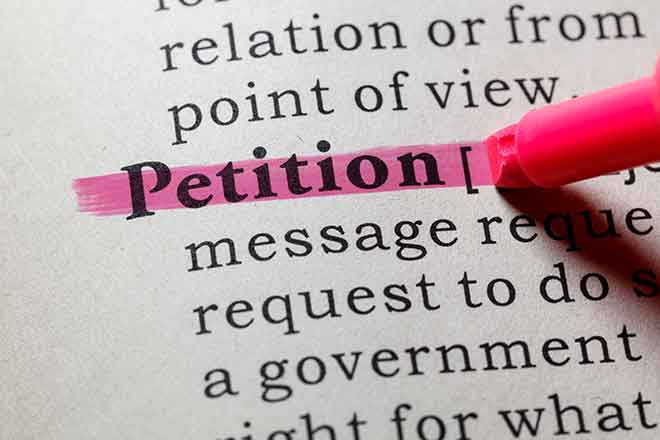 The initiative was introduced by Suzanne Taheri, a former deputy secretary of state in Colorado, and Michael Fields, the executive director for Colorado Rising State Action, a conservative advocacy group.

Fields said lawmakers took an "unprecedented" step toward thwarting his ballot initiative by filing SB 21-293 as a direct response.

On May 27, Colorado's Supreme Court approved Initiative #27 after it was challenged by petitioners who claimed the proposal was "misleading." By the following Tuesday, lawmakers had introduced SB 21-293.

While the tax assessment rates are very similar, Fields said there are two big discrepancies between the initiative and SB 21-293.

First, SB 21-293's provisions are temporary, so lawmakers will have to address the issue again after the bill sunsets.

"Lawmakers are openly trying to thwart the citizen-led initiative process, which speaks volumes about the amount of power they think they have in the state," Fields said in an interview with The Center Square.

Second, lawmakers are essentially trying to preempt the will of the voters by circumventing the ballot initiative process, Fields argued. Initiative #27 would make its nearly $1 billion in savings permanent, meaning lawmakers would need to ask voters to overturn it before they could raise taxes.

Fields said the tactic is unprecedented because the Legislature seems to believe the bill will trump the ballot initiative. However, this would violate the "later in time" principle that legislatures often use, he said.

The principle works like this: If two bills are passed - one on a later date than the other - and the two are conflicting, then the bill past at the latest date would be the controlling statute.

Since Polis has not signed SB 21-293 yet and the initiative is slated to be on the November 2021 ballot, Fields said the initiative should control what happens, regardless of whether the bill is signed into law.

The initiative's backers are currently collecting signatures to make the 2021 ballot.