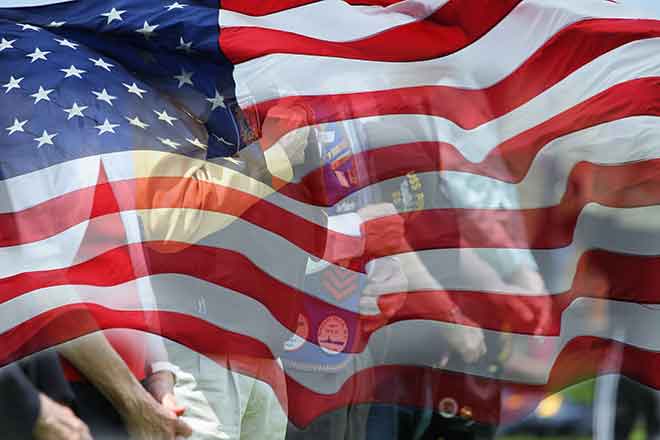 In 2003, while her son was deployed to Iraq, a quilter named Catherine Roberts started the movement that became known as Quilts of Valor.  Since that time over 300,000 Quilts of Valor have been awarded.  Their mission is to cover service members and veterans touched by war with comforting and healing Quilts of Valor.

Each quilt is handmade and donated by volunteers across America as an expression of their gratitude that is meant to thank veterans who sacrificed so much while serving our nation in the armed forces. 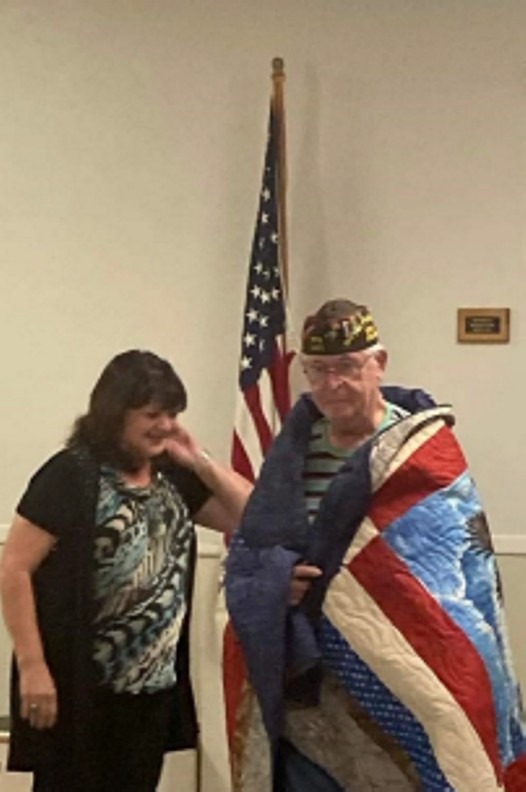 Specialist 5th Class Rod Houser served in the United States Army during the Vietnam War and was also stationed in Mannheim, Germany.  Family members that attended the ceremony were his wife Judy and Mike & daughter Sara Crawford. 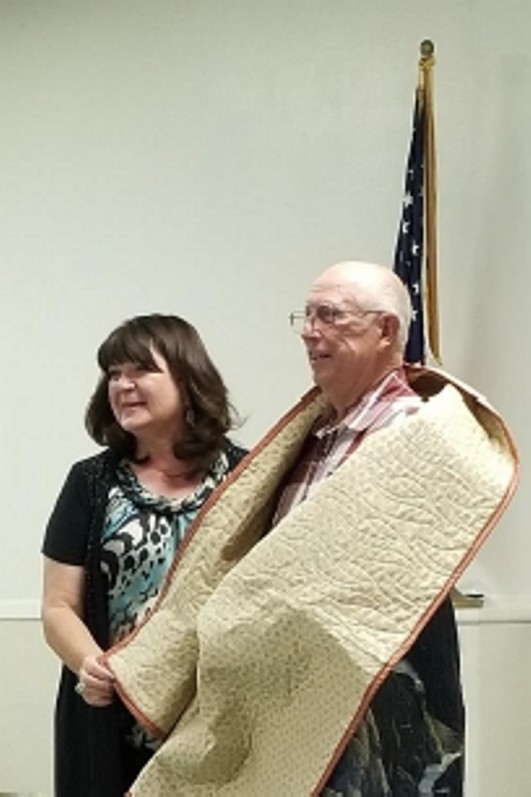 On behalf of the Quilts of Valor Foundation, we welcome home and thank these veterans for allowing us to recognize them for their service to our country.

The beautiful quilts were made and presented by Mary Rhoades of Kit Carson.  Mary is a member of the Prairie Quilters who meet in Haswell four times a year to sew Quilts of Valor for our veterans.