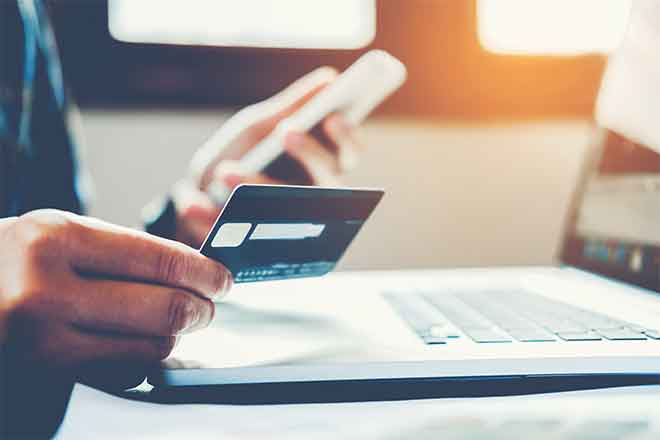 Consumer debt in the U.S. has grown by 25 percent in five years and doubled since the turn of the century, according to the latest Clever Real Estate report

Consumers in southern states hold more debt as a proportion of their income than other regions in the U.S., and baby boomers showed greater levels of financial literacy than millennials, the report found.

"When looking at the data, we were surprised at how quickly debt exploded since the first credit cards became available in the 1960s, how many American households carry a balance each month (over 70 percent), and how bankruptcies have skyrocketed since the 1980s due to the increase in consumer debt," the report states.

Clever Real Estate, which provides a free online service connecting customers "to top agents to save money on commissions," calculates that the average American household holds more than $31,000 in debt, or 40 percent of the median household income.

Credit card debt has encouraged overspending, the report says. According to the FINRA Investor Education Foundation, 19 percent of Americans spent more than their income in the past year; 36 percent broke even in 2018. Overall revolving debt has increased by 20 percent since 2013, the report notes, "suggesting that we're not only spending more in general, but more of that debt is going unpaid month-to-month, compounding initial debt."

Mississippi had the highest debt to ratio percentage, 31 percent, in 2018; Washington had the least of 4 percent.

Credit card debt was highest in Alaska, Hawaii, and New Jersey and lowest in Kentucky, Mississippi, and West Virginia. New Jersey had higher mortgages ($40,630) and student loans ($6,090) than average. Texans have the highest auto loan debt of $6,720, compared to the national average of $4,659.