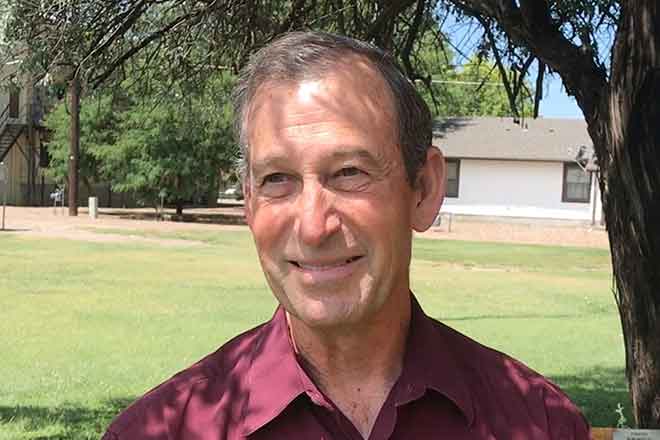 The Kiowa County Republican Party is hereby called to meet at the above place and time to make an appointment to fill a Republican vacancy in the office of Kiowa County Commissioner District 1.

Appointment of Parliamentarian - Rules Committee Chair Louis James will read the rules for this meeting and serve as parliamentarian.

Nominations in order drawn prior to the meeting. Speeches by the candidates followed each of their nominations.

After hearing no other nominations, a motion to close nominations was put forward by Flory, seconded by Votruba. Motion carried.

Voting was done by secret ballot with Michael Lening receiving the required 6 votes to constitute a majority.

Lening then addressed the committee, thanking them for their support and pledging to do his best to serve the county in this position.