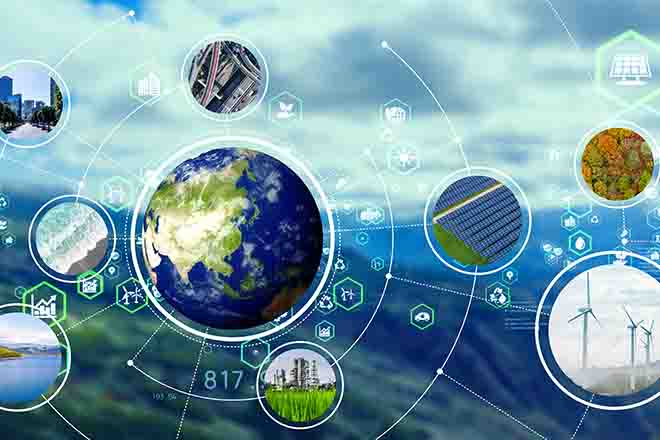 (Colorado News Connection) More than 350 state lawmakers from across the U.S. are urging President Joe Biden to create a national strategy to protect, restore and secure the nation's rich biodiversity for generations to come.

Rep. Alex Valdez, D-Denver, was among 22 Colorado lawmakers to sign a letter sent to the White House late last week. He said as more species and habitat are lost, the risks to ecosystems supplying clean water, food and even the air we breathe begin to compound.

"We're seeing a massive impact, and frankly, moving toward extinction of a number of different species," Valdez asserted. "We need to do something about it, because we're kind of a part of that full picture in a healthy environment." 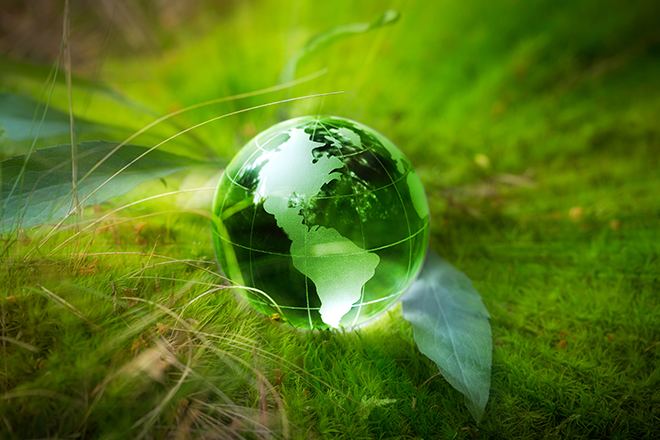 Scientists estimate roughly one million species are at risk of extinction globally, a number well above historic norms and largely due to human activity. Climate change, habitat loss, pollution, invasive species and overfishing are seen as the biggest ecosystem disrupters.

Robert Dewey, vice president of government relations and external affairs for Defenders of Wildlife, said it is critical for the federal government to work with states and local governments to identify strategies to address these leading causes. He explained the letter from state legislators is part of a growing chorus urging the president to respond to what he calls a biodiversity crisis.

Valdez supports the Biden administration's America the Beautiful initiative, which aims to protect 30% of U.S. lands and waters by 2030. But he argued a more comprehensive strategy is needed to address the scope of the complex challenges facing the biosphere.

"This isn't a political problem. This is what we, as human beings, are doing each day," Valdez stressed. "The president setting aside additional lands for conservation is a great thing, but that doesn't matter if we as human beings don't quit taking from nature at such a high level."