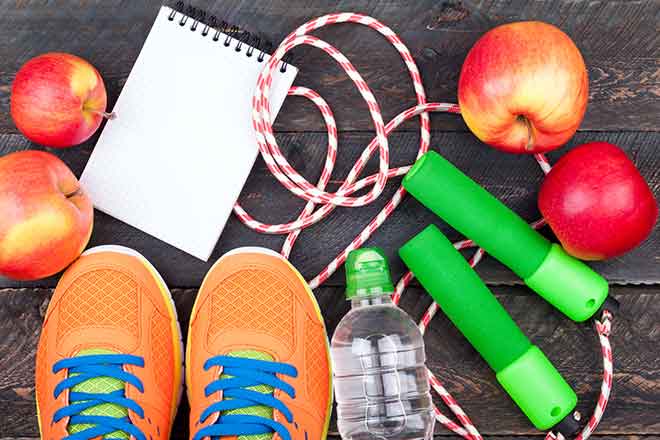 Aging baby boomers who neglect their health and fitness don't just harm themselves. Their lifestyles also affect their adult children, who eventually could end up caring for them - both financially and physically - as their health declines.

Of course, that's not the only reason those adult children might feel concerned. They also may like having mom and dad around and want that to continue for years to come.

So, they have a vested interest in encouraging their parents to get fit and stay fit.

But young adults who cringe at their parents' eating and exercise habits may be reluctant to broach the subject. How can they start such a conversation? And what are some suggestions for healthy living their parents are likely to put into practice?

One thing that might be tempting, but probably won't work, is a harsh lecture, says Jaime Brenkus, a nationally recognized fitness expert and fitness coach for Evergreen Wellness.

"You don't need to give them a sermon," he says. "But you should remind them of how important exercise and healthy eating are, and how much you care about having them around for you and for the grandchildren."

There is plenty of nutrition and exercise advice that can help older people, but Brenkus says a few starter tips include:

"Maybe sometime in the past they tried a diet or fitness regimen and they failed at it. That doesn't mean they can't try again - and this time with you as their cheerleader."

Your coping and resilience strategies...