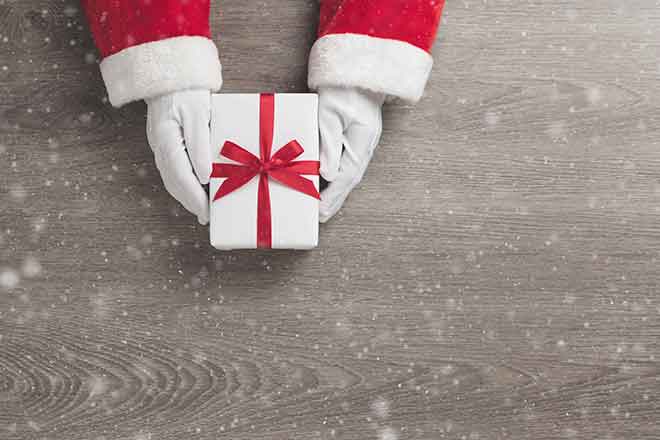 (The Center Square) - The tune is oh so familiar.

Not just the "and a partridge in a pear tree." We're talking "more than last year."

Financial services firm PNC has for 39 years compiled the consumer costs for those who would wish to make corresponding purchases for their true love replicating "The Twelve Days of Christmas."

The fun, uplifting English Christmas carol is a staple of the holiday season. Though the gifts mentioned in the song aren't normally what we look for when shopping local or at online retailers like Amazon, they're a whimsical variety and certainly not immune to inflation - which in America has risen to a 40-year high.

PNC assures this is like the U.S. Consumer Price Index. That's the measure of housing, food, clothing, transportation prices, and other things average Americans purchase.