Two Fort Morgan men have been arrested due to their involvement in a December 2016 cattle theft. 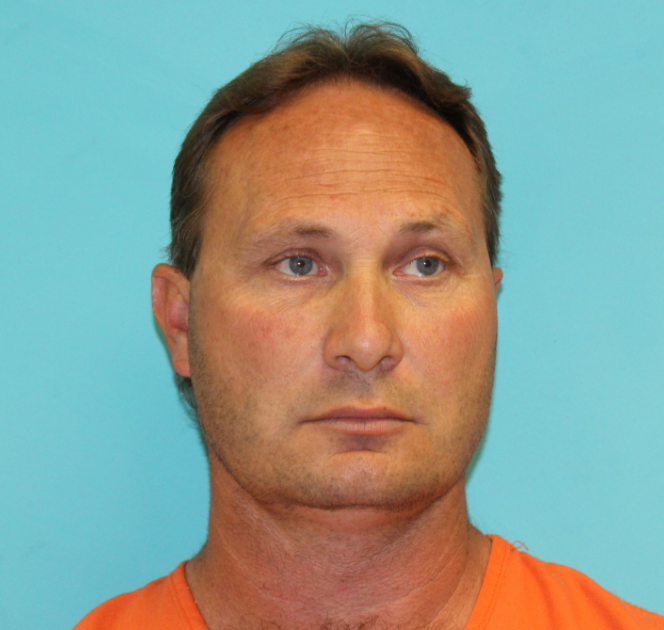 Rex Hawthorne, of Wiggins, reported to the Colorado Brand Board that eight black calves had been stolen out of his Morgan County pasture.  In February, Brand Inspector Pat McGinnis contacted Yuma County Sheriff's Office Deputy CJ Fell informing him that they had received a tip that the stolen cattle were being kept at a property in Yuma County.

Yuma County Deputy CJ Fell and Brand Inspector McGinnis identified the property in the Clarkville area north of Yuma and confirmed the stolen cattle were present.  The cattle were returned to their rightful owner, and the resulting investigation led to the identification of two suspects.

Through the continued investigation in conjunction with the Colorado Brand Board, and the Morgan County Sheriff's Office, Deputy Fell filed warrants for the arrests of two men in May.  Eric Knox, 44, and his son Deric Knox, 20, were both arrested on their outstanding warrants and booked into the Morgan County Jail. 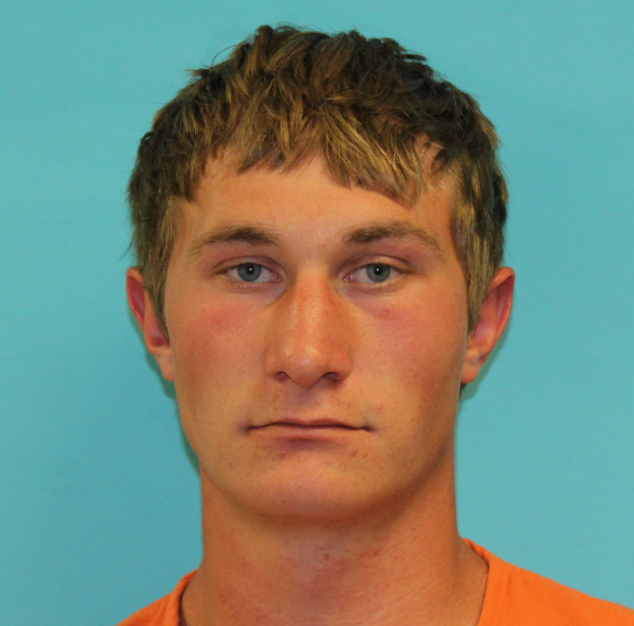 Eric Knox and Deric Knox both face felony charges of Theft, Theft of Livestock, Taking Up Estrays, and Concealing Estrays, as well as a misdemeanor charge of Shipping Livestock Prior to Inspection.

Yuma County Sheriff Chad Day stated, "Colorado Title 35, Livestock Industry Law is not a typical area of statute that law enforcement file criminal cases on.  This case highlights an area of interest that Deputy Fell has spent significant time studying and training, and is an example of how law enforcement agencies from different areas can work with the Colorado Brand Board to build successful and solid cases for prosecution, and show the ag community a positive outcome to circumstances that directly affect their livelihood."