(The Center Square) - Several groups argue the Respect for Marriage Act (ROMA) currently before the U.S. Senate is unconstitutional, and if enacted, will eventually be struck down by the U.S. Supreme Court.

It would provide "statutory authority for same-sex and interracial marriages" and repeal several provisions of the 1996 Defense of Marriage Act (DOMA). The 1996 law received bipartisan support including from then U.S. Sen. Joe Biden and U.S. Rep. Chuck Schumer, D-NY, and from Democratic President Bill Clinton, who signed it. 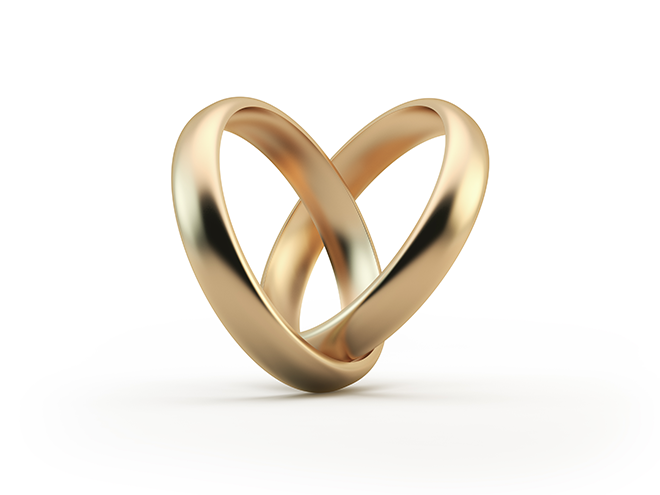 Sixteen years later, President Biden now supports replacing DOMA provisions, which "define, for purposes of federal law, marriage as between a man and a woman and spouse as a person of the opposite sex," with ROMA provisions "that recognize any marriage that is valid under state law," according to the bill summary.

The bill would also allow "the Department of Justice to bring a civil action and establishes a private right of action for violations," its summary states.

When filing a cloture motion on a substitute amendment on Nov. 17, now Senate Majority Leader Schumer said the Senate would vote on ROMA when it returned on Monday after Thanksgiving. He said, "Let me be clear," passing it "is not a matter of if but only when." He also thanked his colleagues from both sides of the aisle "who led this bill."

After their vote, Biden said, "Love is love, and Americans should have the right to marry the person they love," adding their vote made "the United States one step closer to protecting that right in law."

Schumer also said he had "zero doubt" the bill "will soon be law of the land."

But multiple groups disagree, arguing it's unconstitutional for the same reasons the Supreme Court struck down DOMA. Because the court already ruled Congress doesn't have the constitutional authority to define marriage under Article 1 of the U.S. Constitution, and because ROMA is nearly identical to DOMA, they argue it will also likely be struck down.

In a letter to Congress, the nonprofit religious freedom organization Liberty Counsel argues the court ruled in Windsor, "DOMA, because of its reach and extent, departs from this history and tradition of reliance on state law to define marriage." It also ruled, "[b]y history and tradition the definition and regulation of marriage . . . has been treated as being within the authority and realm of the separate States."

Liberty Counsel Founder and Chairman Mat Staver, said, "The Constitution cannot be said to prohibit the exercise of power to define marriage in one manner yet authorize the opposite definition of that same unconstitutional exercise of power. If Windsor noted that Congress lacked authority in this realm, then it necessarily lacks the power here." 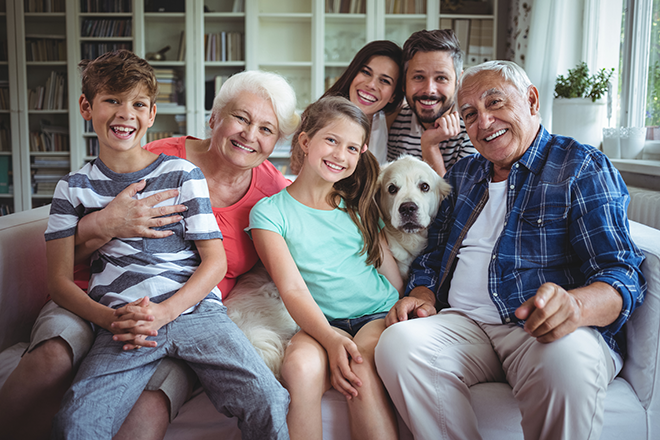 "Religious Americans will be subject to potentially ruinous litigation, while the tax-exempt status of certain charitable organizations, educational institutions, and non-profits will be threatened. My amendment would have shored up these vulnerabilities," he said.

Heritage Foundation President Kevin Roberts said, "Conservatives are deeply disappointed by the betrayal of Senate Republicans to protect Americans' religious freedom and won't soon forget the votes of the 12 Republican senators who cast aside an essential right in a bill that will weaponize the federal government against believers of nearly every major religion."

Gregory Baylor, senior counsel with Alliance for Defending Freedom, also said the law is "unnecessary and could have a disastrous effect on religious freedom. While proponents of the bill claim that it simply codifies the 2015 Obergefell decision, in reality it is an intentional attack on the religious freedom of millions of Americans with sincerely held beliefs about marriage."

It also "threatens religious freedom and the institution of marriage" by codifying a "false definition of marriage in the American legal fabric," ADF argues. It also "opens the door to federal recognition of polygamous relationships, jeopardizes the tax-exempt status of nonprofits that exercise their belief that marriage is the union of one man and one woman, and endangers faith-based social-service organizations by threatening litigation and liability risk if they follow their views on marriage when working with the government."