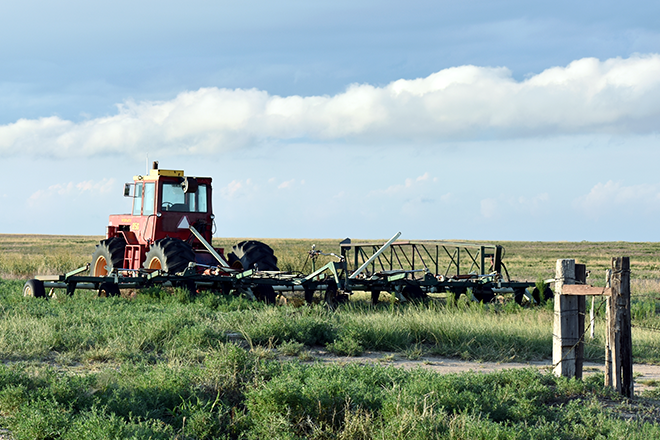 The U.S. Department of Agriculture (USDA) has accepted offers for more than 2.5 million acres from agricultural producers and private landowners for enrollment through this year's Grassland Conservation Reserve Program (CRP) Signup. This is double last year's enrollment and brings the total acres enrolled across all CRP signups in 2021 to more than 5.3 million acres, surpassing USDA's 4-million-acre goal. Producers and landowners submitted offers for nearly 4 million acres in Grassland CRP, the highest in the signup's history.

Through Grassland CRP, producers and landowners can conserve grasslands, rangelands, and pastures, while retaining the right to conduct common grazing practices, such as haying, mowing, or harvesting seed from the enrolled land, pursuant to approved conservation plans designed to promote thoughtful use while creating and maintaining vital habitat.

FSA rolled out several updates to its CRP signups earlier this year. This included setting a minimum payment rate for Grassland CRP as well as establishing new national priority zones.

Producers enrolled 1.1 million acres in the two priority zones, which include the Greater Yellowstone Elk Migratory Corridor, which is focused on wildlife and includes counties in Idaho, Montana, and Wyoming, and the Historical Dust Bowl Region, which still is at great risk of high wind erosion and includes counties in Colorado, Oklahoma, Kansas, and Texas. The two national priority areas adjoin or include habitat ranges of the lesser prairie-chicken and sage grouse, both of which are part of larger USDA wildlife habitat initiatives. The new Grassland enrollment acres include 1.4 million acres within the range of these two species.

Additionally, lands enrolled in CRP - including grasslands - play an important role in addressing climate change. For example, this enrollment of more than 2.5 million acres of grazing land into Grassland CRP will mitigate an additional estimated 22,000 metric tons of CO2 equivalent.