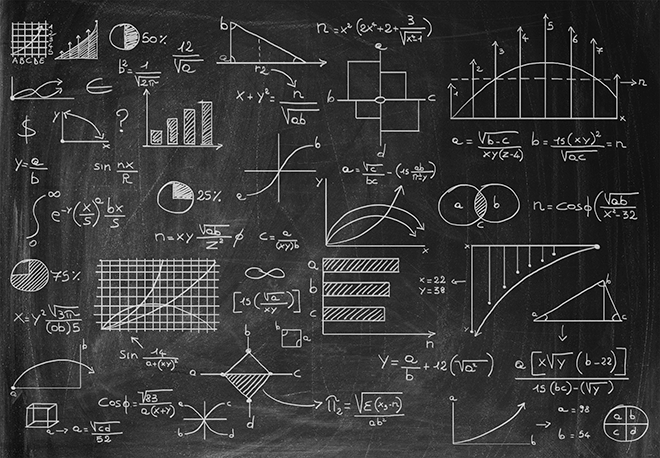 With an overall score of 76 points, the Vilas team toppled Lamar High School, who had won the event for the past three years running. The LHS A team came in second with 72 points, while Plainview A took third with 56.

President Lujan was on hand to present each of the top three teams with a team plaque and individual medallions. Members of the winning Vilas team including Cordell Doss, Keyen Nusser and Alan Cano, were also given a $250 scholarship each to attend Lamar Community College. 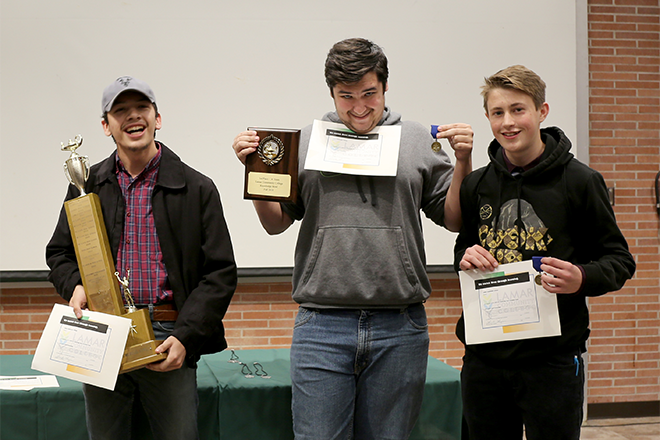 Pictured left to right: Alan Cano, Cordell Doss, and Keyen Nusser of the winning Vilas A team show off their winnings at the November 2 LCC Knowledge Bowl. Courtesy LCC

New this year, as requested by participating teams, was the presentation of awards for the top three B teams at the competition. In this category, Rocky Ford came in first, followed by Eads in second, and Las Animas in third.  B-team winners were also presented with team plaques and individual medallions.