Ways the Television Has Evolved 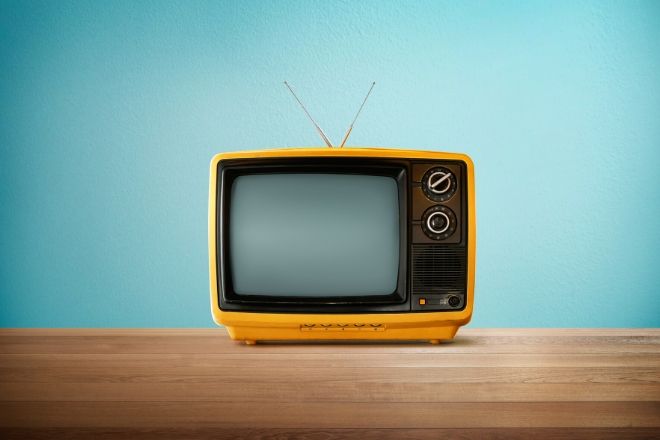 You probably remember that watching TV was a family event when you were growing up. Everybody gathered around to watch The Andy Griffith Show, Perry Mason, The Brady Bunch, or whatever your family's show was. Not to mention, you had to get off the couch to adjust the volume or change the channel--crazy, isn't it? Nowadays, it seems like our TVs are never off. Watching TV isn't an exciting gathering anymore--it's just a routine. If that doesn't show how things have changed, you can even change the channel by talking to Alexa these days! We've obviously come a long way with TV technology--check out some of the ways the television has evolved.

Karl Ferdinand Braun invented the technology that led to the development of the television back in the 1800s. However, televisions didn't truly come into being until GE developed the Octagon in 1928. The Octagon wasn't the only available TV for long--just two years later, John Logie Baird developed the Baird Televisor. Both of these had considerably small screens compared to what we're used to today. In fact, the Octagon's screen was only around three inches.

About a decade later, in 1939, RCA became the common household television brand because they invented the technology to show color video on TV. With their updated model in 1946, RCA was considered the best brand on the market. However, televisions still didn't become a common household item until the 1950s. In fact, the design of many televisions was more like that of a furniture piece than of an entertainment piece. The most notable TV from the 1950 was the Rogers televisions, which had a larger screen and better sound quality.

If you don't remember the previously mentioned TVs, you'll probably remember these. Does Meidensha or Philco-Ford sound familiar? These brands set the standard for the TV quality we enjoy today. Of course, there have been updates and improvements; for instance, from the 1950s and until the 1990s, many TVs required one of the different types of AV outputs to play video and audio. However, with the development on TVs from companies such as Sony, Samsung, and LG, nobody wanted an overwhelming amount of cables. So, several companies came together and developed the HDMI cable, which we now use to connect televisions to different entertainment devices.

Looking back, it's amazing to see how the television has evolved over the years. People started out with screens as small as three inches in their home, and now you can have 70-inch screens and larger! Of course, we wouldn't be where we are today without the developments of all the mentioned (and not mentioned) televisions.