Temperatures were below normal for the majority of Wyoming for the week ending May 15, 2022, according to the Mountain Regional Field Office of the National Agricultural Statistics Service, USDA.

In some areas of the northwest, temperatures ran as much as 8.0 degrees below normal. In parts of the east, however, temperatures were above normal. 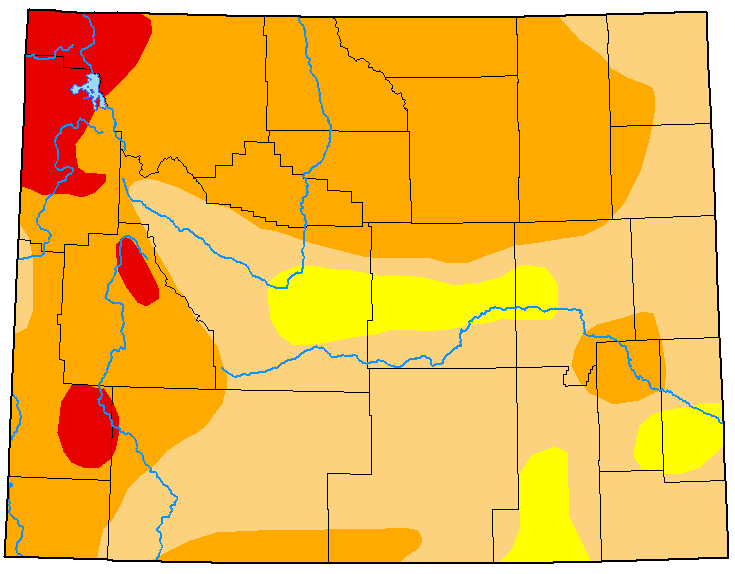 A report from Big Horn County indicated that much needed rain was received, though the north end of the county was still extremely dry.

The spring warming trend continued in Lincoln County and irrigation water was being regulated.

Emerging crops and pastures benefitted from the moisture received in Platte County, though southern portions of the county remained dry. Farmers hoped for ongoing weekly rains to keep pastures in condition for grazing.

Retail sales fall in May as prices continue...