"And now abide in faith, hope, love, these three; but the greatest of these is love." I Corinthians 13: 15. This scripture is often used at weddings but I know it is imperative for every day of our lives. Let us love in actions to people around us, not just in words.

Post office is 130 years old. Besides treats and beverages, people who signed up, won gifts every 15 minutes. When I was there, Cleta (Colvalt) Englehardt came early in the morning from Haswell.

Last Friday was such a fun afternoon for me because Steve Burkenholder of Annapolis, Maryland, flew to Denver, rented a red car and came to Eads to take me out to lunch. He brought his daughter, Areal, who is a flight attendant for Western Airlines. Steve is the bicyclist who was stayed in my home in 2011. In 2012, he hired a crew to come to Eads from Colorado Springs to give me and others a ride up in a huge hot air balloon. They also brought another balloon that lay on its side partially blown up so people could walk inside of it. My friend, Henry Ashida, met him at breakfast in Ordway that year and suggested that he come to meet me. Henry has sent such wonderful and interesting people my way. What a blessing to me and I think they like sleeping in a bed instead of a tent.

Logan Rasmussen, an Eads graduate in 2015, recently graduated from boot camp. His mother, Marla, and Travis, his sister, Monique, and girlfriend drove to North Carolina to the ceremonies and then drove him to his new assignment in Virginia.

Charlotte Woelk asked which doctor I visited with when I was called to the Clinic about my long-term insurance. I said, "L.L. Thorndike." Charlotte said, "Oh, she saved, Bill's life!" So, of course they do love her. She is a very nice lady. Another compliment I heard was from my cousin, Madonna, who said, Dr. Mike McGill-Collins has called her several times to check on her wellbeing. And thanks to the Eads Clinic's referral arrangement, Mary Anne Ure and Cindy Newman told me that they have referred Mary Anne to a fine foot doctor in Denver where she is getting good care. Mary Anne's son, Greg, surprised her and walked in the doctor's office. Basketball fans will remember Greg, who I think is about 6'7", when he was a great player for Kit Carson.

The Hospital Bazaar was good this year. We do thank all those who came to shop and the vendors who bought table spaces. Besides the FBLA girls acknowledged last week, we want to say a special thanks to Bradley Musgrave and his brother, Arron, who were so helpful in stacking and moving tables and chairs. We are so grateful to the amazing organizer of the Weisbrod Auxiliary Bazaar, Linda Trosper. She is an extraordinary woman!

My sister-in-law, Bonnie (Dwight) Lessenden has been the University of Colorado Hospital in Aurora for four weeks afflicted from blood clots, strokes, and several surgeries. We do appreciate prayers for her and my brother and family whose lives have been day to day balance.

The Chivington Friends congregation hosted the annual Thanksgiving service last Sunday in their newly built church that was constructed after the tornado. Pastors Russell Parker (Baptist), Mark Imel (First Christian), and Ernie Lambright (Sheridan Lake Bible) took part in the service. Lane Gooden gave the "Thanksgiving Blessing Message." Pastor Black of the United Methodist Church was having a service in Haswell at that hour, but one can meet him at the Cantata on December 10. 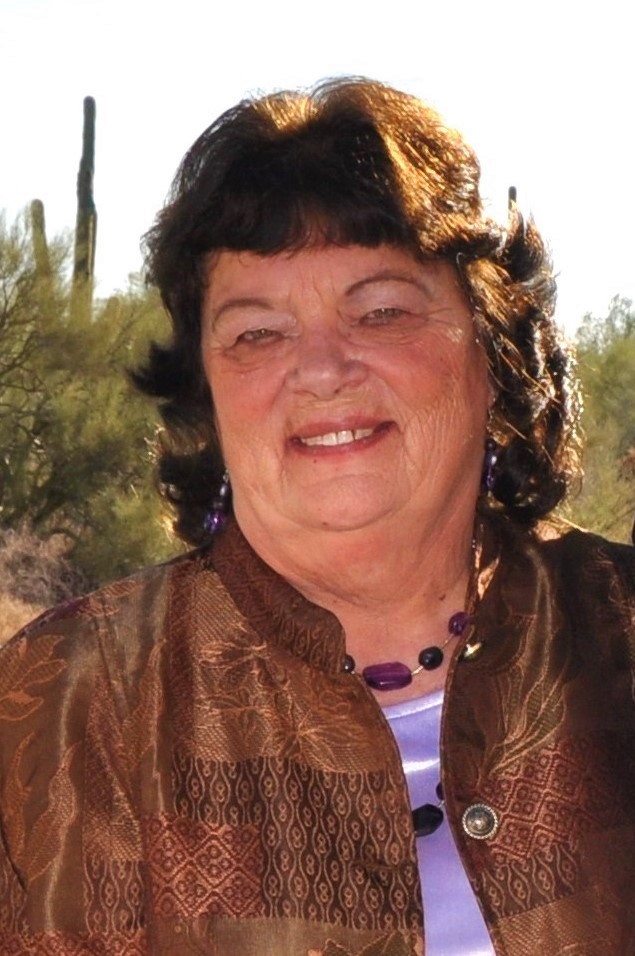 Ruthanna Jacobs was honored on her 88th birthday at a party in the Weisbrod Extended Care Unit with family and friends. It was heartwarming to see Ruthanna's sister Hazel Krueger be reunited with her friend, Margaret Frazee, at the party. Thursday the Jacobs family had their annual family reunion with Debi Derby and Lougene Jacob's grandchildren as hosts at the Baptist Church fellowship hall. Next year, Juanita Jacobs (Nita Olsen), and brothers, Johnnie and James and Yoshi will host the 2018 reunion.

Bob and Renee Woods had a wonderful weekend recently in a resort near Steamboat. All of their big family was able to come except four.

A number of Native Americans were in Eads and at the Sand Creek Massacre site for part of three days from Montana, Wyoming, and Oklahoma. Some of the National Park staff prepared a Thanksgiving dinner for them before they began their run to Denver.

Reanne Wall's funeral was in Limon last Saturday. Reanne (Pedot) Wall taught math in the Kit Carson school and then in Eads for many years. In Eads, she was instrumental in developing a strong Knowledge Bowl legacy which we still have today.

If readers are out at night, do take a look at the pretty outdoor lighting decorations done by high school students and many others last week.

We were eager to see the offerings at small business places in Eads and Kit Carson last Saturday. This is a good idea to promote businesses.

Family and friends of Harvey Hollis are invited to bring or send a card to Harvey, who will be 100 years old December 7. Harvey is a resident at the Weisbrod Extended Care Unit. He is still such a dear smiling farmer man as I knew as a child. He likes to listen to the radio and talk on the telephone.

Santa is coming to town Tuesday evening, December 5, at the fire station in Eads where the firemen will have chili and desserts for all and the Chamber has arranged for a photographer to take photos of children with Santa Claus, and treats.

Senior citizens are invited to sign up with Areta Laird before December 5 to dine at the Senior Center for Sage Lunch with others, and then come to the 10:00 a.m. brunch December 6. That evening, there will be the elementary school concert, which is always astounding and entertaining.

The Crow-Luther group will sponsor free Christmas matinees December 9 and 16 at 1:00 p.m. at the Plains Theatre. There will be drawings each Saturday.