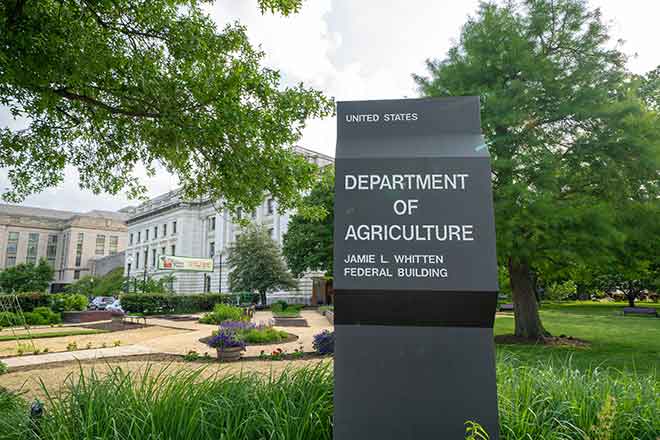 Producers received lower prices during August for broilers, market eggs, milk, and grapes but higher prices for strawberries, lettuce, hay, and hogs. In addition to prices, the volume change of commodities marketed also influences the indexes. In August, there was decreased monthly movement for wheat, corn, soybeans, and strawberries and increased marketing of cattle, grapes, tobacco, and hogs.

The August Prices Paid Index for Commodities and Services, Interest, Taxes, and Farm Wage Rates (PPITW), at 136.0, is up 0.1 percent from July and 12 percent from August 2021. Higher prices in August for feeder cattle, hay & forages, complete feeds, and concentrates more than offset lower prices for nitrogen, diesel, gasoline, and mixed fertilizer.