Another primarily dry week allowed harvest to conclude in most areas, according to the Mountain Region Field Office of the National Agricultural Statistics Service, USDA. 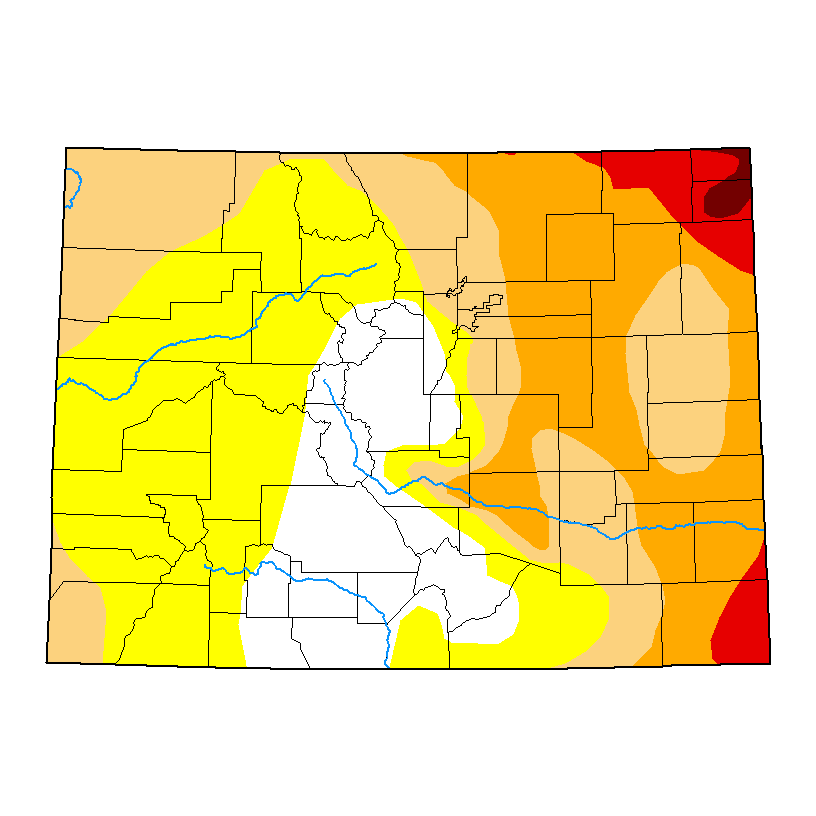 Warmer than average temperatures were seen across most of the State, with the northeastern corner of the State experiencing temperatures more than six degrees above average and minimal moisture.

The western slope realized below average temperatures and scattered precipitation. The average maximum temperature reached almost 60 degrees on the eastern plains and lows below zero degrees were seen in the high country.

Sunflower harvest is almost complete in eastern Colorado, jumping ahead of the 5-year average harvest pace of 95 percent complete.

Livestock remained in mostly good condition. Pasture and rangeland have become scarce in areas, with many ranchers providing supplemental feed to livestock.

Snowpack in the State was below average for this time of year. Stored feed supplies were rated 26 percent very short, 28 percent short, 42 percent adequate, and 4 percent surplus.