Record breaking temperatures, followed by a stark cool down affected crop conditions across the State last week, according to the Mountain Region Field Office of the National Agricultural Statistics Service, USDA. 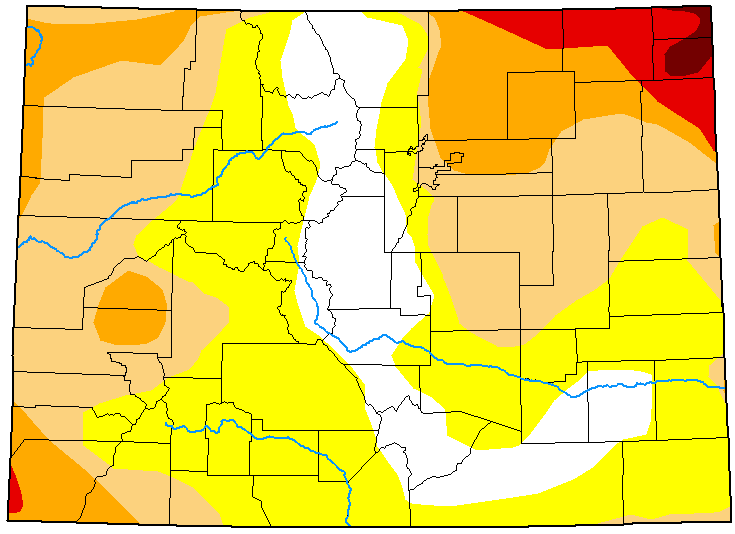 In northeastern and east central counties, temperatures reached above 100 degrees during the middle of the week, with some areas seeing temperatures above 105 degrees. For the second week in a row, no measurable moisture was received across much of the district. Limited precipitation allowed for planting of the 2023 winter wheat crop to progress ahead of the 5-year average. Corn for silage harvest progressed quickly last week, moving ahead of the previous year and 5-year average pace. Reports from the district show third cutting of alfalfa is almost complete, while the fourth cutting progressed well in other areas of the district.

In southwestern counties, dry conditions, and temperatures more than ten degrees above normal were prevalent. Corn for silage harvest progressed well last week. Warm conditions allowed for the corn crop to progress quickly in the district, with most of the crop past the dough stage.

In the San Luis Valley, previous rains helped the current cutting of alfalfa, but recent dry conditions are starting to affect the crop. Reporters note that barley harvest is winding down, while oat harvest has begun in the district. Potato harvest is progressing slowly but is expected to pick up this week. Initial reports show the potato crop is good quality with average yields. Livestock are in good condition.