Seasonal moisture during February improved the short-term outlook in areas across the state, but moisture deficits remained, according to the Mountain Regional Field Office of the National Agricultural Statistics Service, USDA.

Calving and lambing were underway and benefited from milder weather in areas, according to county reports.

In western districts, precipitation remained limited and confined to the high country. Snow remained on the ground in areas and conditions were wet. 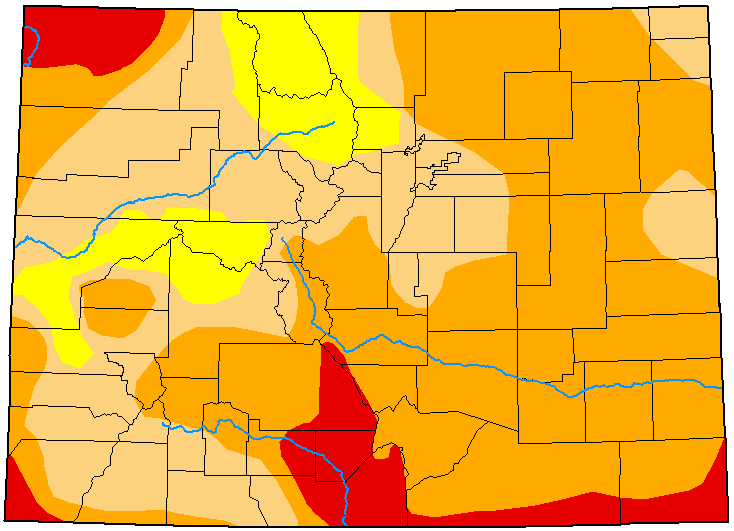 As of February 18, 2022, snowpack in Colorado was 92 percent measured as percent of median snowfall.