Precipitation levels varied across the State for the week ending September 25, 2022, according to the Mountain Regional Field Office of the National Agricultural Statistics Service.

Temperatures ran above normal for all of Wyoming, with isolated portions of the south seeing temperatures as much as 5 degrees above average. 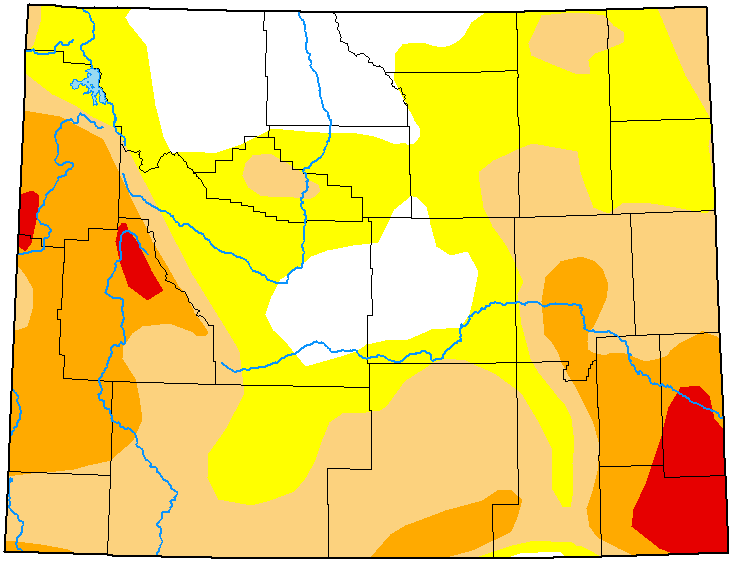 In Goshen County, rain showers were variable and slowed dry edible bean and alfalfa hay harvest. Cooler temperatures were in the forecast which was also expected to slow progress. Continuing drought kept winter wheat growers from planting due to the low soil moisture levels. Many livestock producers had already finished grazing their livestock on winter pastures and had begun feeding hay. Corn harvest began early because of the drought.

Lincoln County also received some moisture and nights were cool with temperatures at freezing levels or lower.

The warm and dry conditions in Platte County made for good field access and silage harvest moved forward. Grasses still looked worse than what is usually seen for the start of the fall season. Without adequate moisture the grazing season was wrapping up. Winds picked up at week's end which further dried out pastures and fields.