Americans more worried about inflation than they have been in decades

(The Center Square) - Americans are more concerned about inflation than they have been in decades as prices continue to soar nationwide, according to newly released polling.

Gallup released a new poll showing that Americans say the economy is the most important problem, more than any other topic.

"Americans' confidence in the economy remains very low, and mentions of economic issues as the most important problem in the U.S. are at their highest point since 2016," Gallup said. "Inflation, which registered as the top economic problem last month and continues to be, was previously at this level in 1984."

A key part of Americans' concern over the economy has been rising energy costs. Federal data on the consumer price index show energy costs are the leading cause of price hikes, but that prices have risen dramatically across all kinds of goods and services. 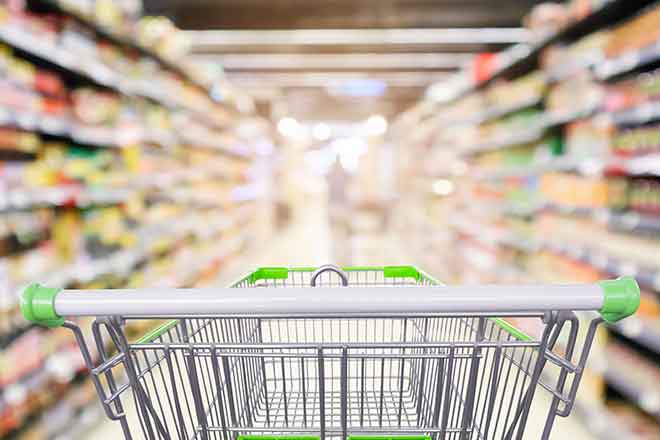 "Increases in the indexes for gasoline, shelter, and food were the largest contributors to the seasonally adjusted all items increase," the Bureau of Labor Statistics said in its report released earlier this month. "The gasoline index rose 18.3 percent in March and accounted for over half of the all items monthly increase; other energy component indexes also increased. The food index rose 1.0 percent and the food at home index rose 1.5 percent."

According to AAA, gas prices have risen well over a dollar per gallon in the past 12 months.

"The latest Rasmussen Reports national telephone and online survey finds that 84 percent of Likely U.S. Voters believe the rising price of gasoline, home heating oil and other petroleum products is a serious problem, including 61 percent who say it's a Very Serious Problem," Rasmussen said. "Only 15 percent don't think rising fuel prices are a serious problem."

Overall, these economic problems have led Americans to have less confidence in the economy, Gallup found.

"In the latest Gallup poll, conducted April 1-19, four in five U.S. adults rate current economic conditions in the country as only fair (38 percent) or poor (42 percent), with few describing conditions as excellent (2 percent) or good (18 percent)," Gallup said. "Furthermore, 76 percent of Americans say the economy is getting worse, 20 percent say it is improving, and 3 percent think it is staying the same. The resulting -39 Economic Confidence Index reading is identical to last month but well above the record low of -72 in October 2008, during the Great Recession. The ECI has been in negative territory since July 2021 as Americans have watched the inflation rate climb to its highest levels since 1981 and felt its effects on their own finances."