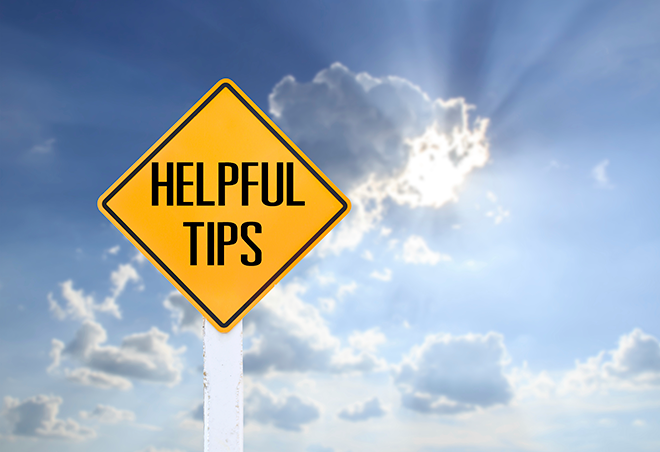 Extreme Skiing Mixed with Extreme Conditions Warrant Extreme Preparedness. Per the National Ski Patrol, the growing interest in free skiing and riding is pushing more skiers and snowboarders to venture outside of ski area boundaries in search of perfect powder. However beautiful the back country may be, those pristine slopes come with multiple risks, and one of the most significant is the risk of avalanche.

Snow conditions in the back country are far more unpredictable than those where the snow is groomed snow, such as that found at ski resorts. Back country areas are also not patrolled.

Although, snow experts use a wide variety of advanced technology to track and predict avalanche conditions the risk remains.  So, before you hit those pristine alpine glades this season take a minute to brush up on avalanche safety tips and check out the resources here in Colorado designed to help you stay informed.

Per the Forest Service National Avalanche Center, the following tools should be carried when going into the backcountry:

What to do if you get Caught by an Avalanche

The following tips are from the Forest Service National Avalanche Center:

Know Before you Go!

Simply follow the area or areas that are of interest to you: