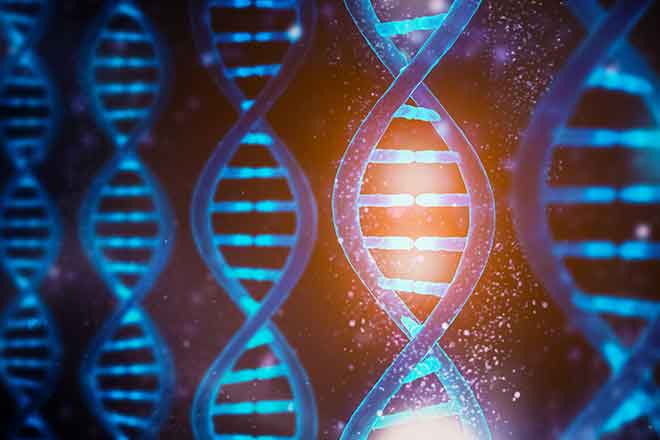 (The Center Square) - U.S. President Joe Biden appeared in Phoenix to tout a bill he signed into law earlier this year Tuesday, announcing an additional historic investment by a tech firm.

The Taiwan Semiconductor Manufacturing Company (TSMC) hosted the president as it announced a $40 billion plan to upgrade the capabilities of a semiconductor manufacturing plant site in Phoenix.

Biden used the opportunity to tout the Chips and Science Act of 2022, which financially incentivizes companies to produce semiconductors in the United States instead of abroad.

"American manufacturing is back, folks," Biden said in a speech at the event. "As we see here in Phoenix, the United States is a top destination for companies across the globe looking to make investments."

Biden's appearance came when the Taiwanese semiconductor manufacturer announced plans to invest $40 billion in its Phoenix plant that is now under construction.

During his speech, Biden touted the forthcoming manufacturing plant as an example of how the economy is improving for the American people.

"What I'm most excited about is people are starting to feel a sense of optimism as they see the impact of the achievements in their own lives," Biden said in his speech. "It's going to accelerate in the months ahead, and it's part of a broad story about the economy we're building that works for everyone."

Ducey praised TSMC for its investment and Arizona for its high-skill labor pool.

"It's a special day to see this vision take shape," said Ducey at the newly constructed factory in North Phoenix. "When TSMC set out to build its new high-tech fab, they had all 50 states to choose from," Ducey said in a press release. "They chose Arizona because of our robust and growing talent pool, unbeatable business environment, and unparalleled quality of life. As the U.S. semiconductor industry continues to advance in the years ahead, Arizona will be the engine powering its growth."

Apple CEO Tim Cook thanked Arizona politicians and the Biden administration for creating an environment where this kind of plant can be built. 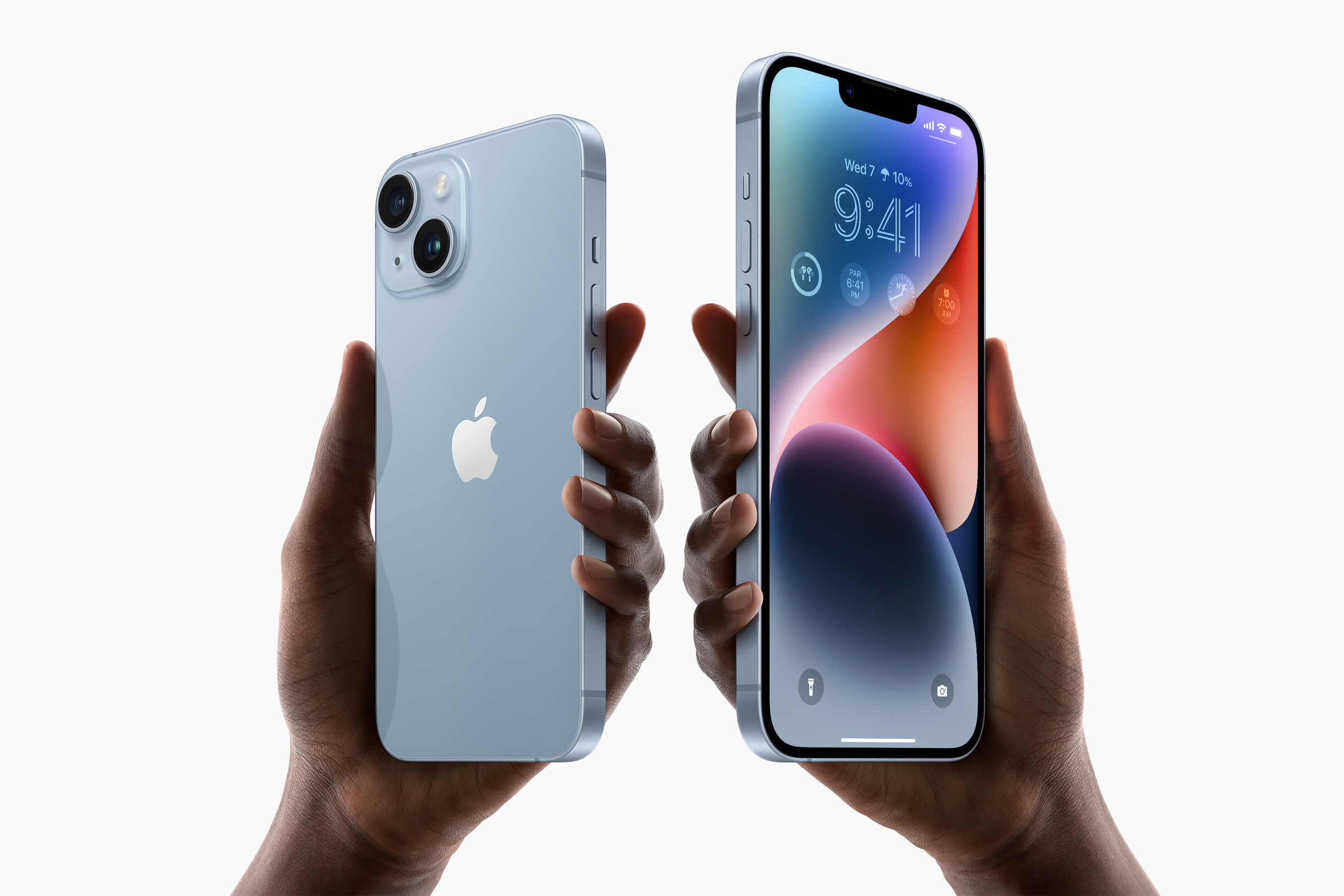 "I would like to thank Sec. Raimondo, Governor Ducey, Governor-elect Hobbs and Sen. Kelly for your leadership," Cook said. "This is an incredibly exciting day for America, for Arizona and for Apple. Today is only the beginning. Today, we are combining TSMC's expertise with the unrivaled ingenuity of American workers. We are investing in a stronger, brighter future. We are planting a seed in the Arizona desert. And at Apple, we are proud to contribute to its growth."

In 2020, TSMC picked Arizona as the location for its new U.S. advanced semiconductor facility; the company is making the largest investment of this kind in state history.