(The Center Square) - The U.S. Bureau of Land Management (BLM) has acquired over 35,000 acres of land in Natrona County in what the federal agency said is the largest land purchase in Wyoming history.

The purchase of 35,670 acres increases public access for recreation on almost nine miles of the North Platte River, known for its world-class trout fishing, the agency said.

The property near Casper was initially purchased from the Marton family by The Conservation Fund, a nonprofit that promotes environmental conservation. The BLM then acquired the land with $21 million total from the Land and Water Conservation Fund. 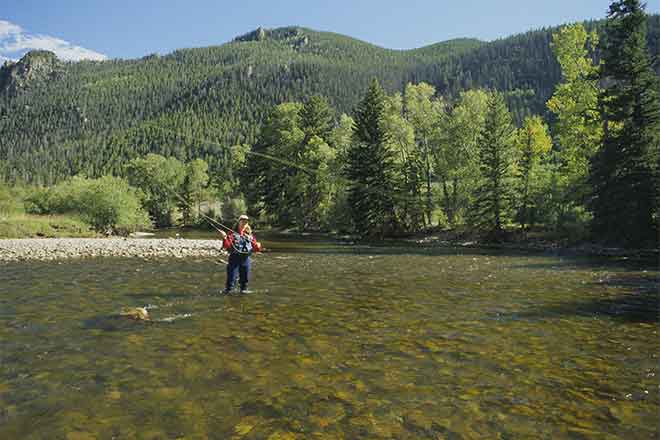 "This acquisition marks a big step forward for improving public access," BLM High Plains District Manager Kevin Christensen said in a statement. "Through our lasting partnership with The Conservation Fund, we have a unique opportunity to conserve crucial wildlife habitat at a landscape scale and expand access to the river and public land for our local community and visitors."

The land "will be managed initially the same as adjoining BLM-managed lands," according to the BLM, which manages over 17 million acres of public land in the state.

The Great American Outdoors Act, signed into law by President Donald Trump in 2020, fully funded the LWCF with $900 million each year.