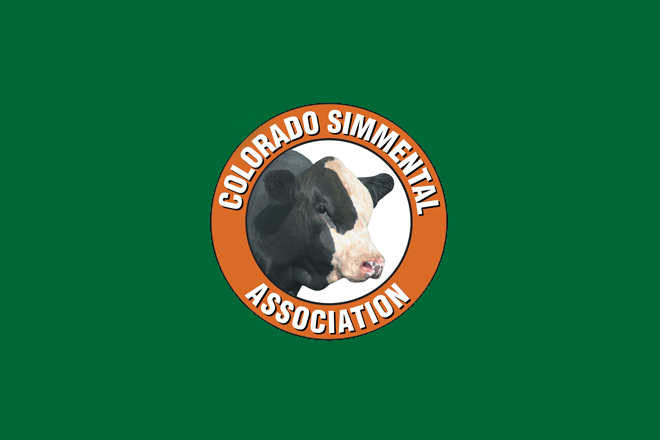 All officers were retained for the 2019/2020 year, including Jay Hill of Sterling, president; Mitchell Jergensen of Ramah, vice-president; and Susan Russell of Sugar City, secretary/treasurer.

Beth Temple of Center, and Vicky Ahlberg, who moved to Nebraska, chose not to seek re-election and were thanked for their service to the board. The membership elected/re-elected Willie Altenburg of Fort Collins, Jolynn Midcap of Wray, and Russell as voting directors. Others rounding out the 7-member board are Mick Meiklejohn of Collbran, Ron Mari of Holyoke, Hill and Jergensen.

The meeting was held in conjunction with Superior Livestock Auction's Week in the Rockies sale.