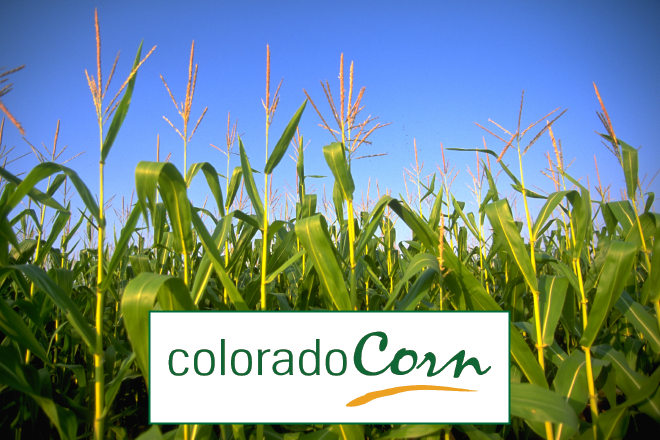 With the changing demographics in our rapidly growing state, there are now fewer and fewer people who know our rural, agrarian heritage.

Couple that with our constitution being the third-easiest of all states to amend through the petition process, and Colorado has become a playground for special interests pushing their agendas.

That can be detrimental to Colorado's $40 billion ag industry - one of the top contributors to our state's economy - and the rural communities that depend on it.

It's a constant source of frustration and concern for us in small towns and out in the country that ballot measures harmful to agriculture are primarily supported by people who live in urban areas on the Front Range.

It's not that they don't appreciate farmers and ranchers; they just no longer have ties to the land.

That's why we support Amendment 71 and the "Raise the Bar" effort, which would make the amendment process for our state's constitution more stringent, and more inclusive of rural areas.

If someone wants to amend the constitution in a way that impacts agriculture or rural Colorado, they should have to come to our communities and earn our petition signatures.

Furthermore, there should be a higher bar for passage of laws that cannot be easily amended once passed.

Requiring signatures from all 35 of our state senate districts and 55 percent of the vote for passage makes perfect sense to us.

The Amendment 71 effort has gained the support of Colorado's current governor, all the former governors, and many groups and organizations across the state.

Those interested in learning more can do so at raisethebarco.com. As for myself and the Colorado Corn Growers Association, we're well-informed on this issue and the challenges facing rural Colorado in this regard, and we eagerly lend our support to an Amendment 71 that would "Raise the Bar" exactly where it's needed.

Through the BIP program, the USDA awarded $600,000 to the Colorado Department of Agriculture, which - with matching funds from various partners - will add another 84 biofuel pumps at 17 stations throughout the state. USDA estimates that BIP grants nationwide will support nearly 5,000 pumps at over 1,400 fueling stations.

During the final full week of October, USDA reports showed corn harvest in Colorado was 53 percent complete - ahead of the state's five-year average of 45 percent for that time of year. Reports this month also showed that Colorado is expected to haul in a solid crop.

Join Colorado Corn for its Annual Banquet on Dec. 7 at the Yuma Community Center. The Colorado Corn Growers Association will begin its annual business meeting at 4:30 p.m. (all CCGA members are invited), social hour begins at 5:30 p.m., and the dinner and awards start at 6:30 p.m. Look for more details in the near future.

The Colorado Corn Growers Association (CCGA) is comprised of dues-paying members who are politically active, focusing on policy that impacts corn producers and agriculture in general.

The Colorado Corn Administrative Committee (CCAC) oversees how Colorado's corn check-off dollars (one penny per bushel of corn produced in the state) are spent on research, market development, outreach, education and other various endeavors.

Will Colorado bring back wolves? It...

Lawsuit alleges state of Colorado made...