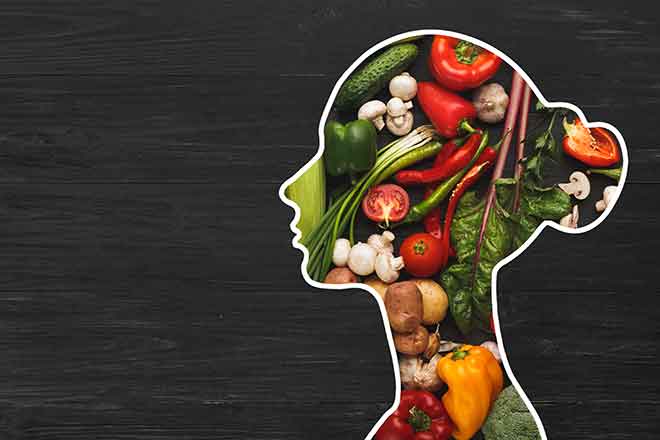 Dear Readers: One day last week, I found myself busy during the lunch hour and didn't stop to eat until around 2:00 p.m. I went to a fast-food restaurant and ordered a small sandwich, medium fries, and a diet soda.  Later I realized the moderate-size meal I had consumed contained nearly 800 calories! The fries were delicious, but were they worth it?

It is estimated that Americans eat one-third of their meals away from home. While fast food is a convenient and relatively inexpensive option, the calories add up. Instead of getting more for our dollar, we get more around the waistline. Increased calories lead to weight gain, and obesity is one of the leading contributors to diabetes, heart disease, high blood pressure, stroke, and possibly some types of cancer.

In last week's column, we mentioned that restaurants with twenty or more stores are required to list calorie counts on their menus. In a study published in the British Medical Journal, more than 242 million food transactions were evaluated over three years. The data was collected in fast-food restaurants in the southern United States. After calorie labeling, a decrease of 60 calories per transaction was observed. However, this was followed by an increase of 0.71 calories per transaction over the next year (1).

Subpopulations seem to use the calorie counts more effectively. Women, dieters, and people of higher income levels made healthier choices. The calorie labeling was more effective when a 2000 calorie-a-day recommendation was posted.

At first glance, it seems the effect of calorie labeling would be easy to measure. People either ordered items with more calories or less, right? However, measuring the impact on society's health is much more complex. For example, after realizing how many calories they were consuming in fast food, some customers may quit going to those restaurants altogether. While this may be a healthy adjustment, measuring its impact on public health is complex.

If you must eat on the run and fast food is a convenient option, consider these guidelines:

The implementation of calorie counts on menus may not solve the obesity problem in America, but it's a step in the right direction. Increased awareness and education are vital keys to making healthier choices.

Leanne McCrate, RDN, LD, aka Dear Dietitian, is an award-winning dietitian based in Missouri. Her mission is to educate the public on sound, scientifically-based nutrition. Do you have a nutrition question? Email her today at deardietitian411@gmail.com. Dear Dietitian does not endorse any products, health programs, or diet plans.