Do’s and dont’s for parents in baby formula shortage

(Greater Dakota News Service) Families across the country have been hit by the lack of baby formula in stores. There is debate about the underlying factors, but one health expert said there are steps new parents can take in the meantime.

Supply-chain disruptions and a recent product recall have been connected to the empty store shelves parents have encountered.

Dr. Esther Chung, a pediatrician at the University of Washington, said panic buys are also at play, and stores are having a hard time keeping up with demand. She cautioned some people might try to stretch the formula they have by diluting it, and strongly advised against it.

"We would say that's not safe," Chung stated. "Particularly for young infants, because it wouldn't give them the proper nutrition, and it could cause health problems." 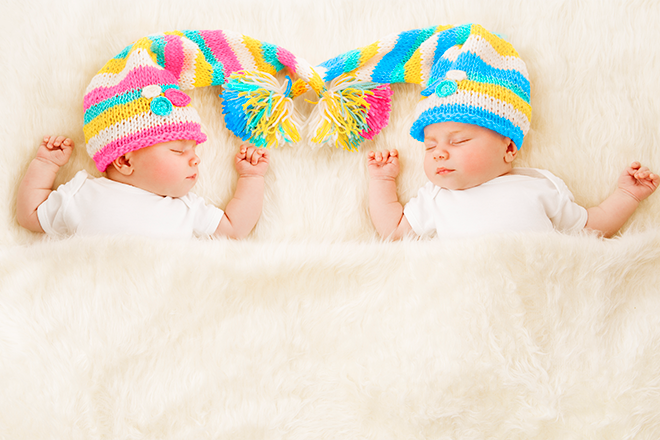 Chung pointed out a possible solution is to look for alternative brands sold under a store's name, with ingredients often like name brands. According to Datasembly, the United States had an out-of-stock rate of 43 percent for the week ending May 8.

Other experts suggest calling your pediatrician for recommendations on available products. Industry officials noted smaller stores and pharmacies might have more consistent supplies. And Chung added for older infants, parents can get a little creative with pureed food.

"The other thing that people have tried is taking pureed foods that they've made at home and put them in little ice-cube trays" Chung suggested. "That way, they can freeze these little mini-meals and pull them out for later use."

She stressed it is still important for parents to follow pediatric guidelines in not introducing solid food to babies until they're four to six months old. She also discouraged trying to buy formula products through eBay or similar resale platforms, citing safety concerns.