EarthTalk – Is DEET a natural and safe insect repellant?

Is DEET natural and is it safe to use topically as a mosquito repellent? And which formulations and concentrations are advised?

DEET (short for "diethyltoluamide") is a synthetic compound invented by the U.S. Army in 1946 that can be applied topically to repel mosquitos, ticks, fleas, chiggers, leeches and other biting insects. Unlike other repellents which actually deter bugs with smells they don't like--or even kill them on contact--DEET just makes it harder for pests to smell us so they are more likely to leave us alone.

DEET has been available to the general public since the Army "released" it in 1957, and today it remains most people's repellent of choice, with 90 percent market penetration in the U.S. An estimated one-third of Americans use DEET to protect them from not only mosquito bites but also mosquito-borne illnesses like Eastern Equine Encephalitis, West Nile Virus, the Zika virus and malaria, not to mention tick-borne illnesses like Lyme disease and Rocky Mountain spotted fever. 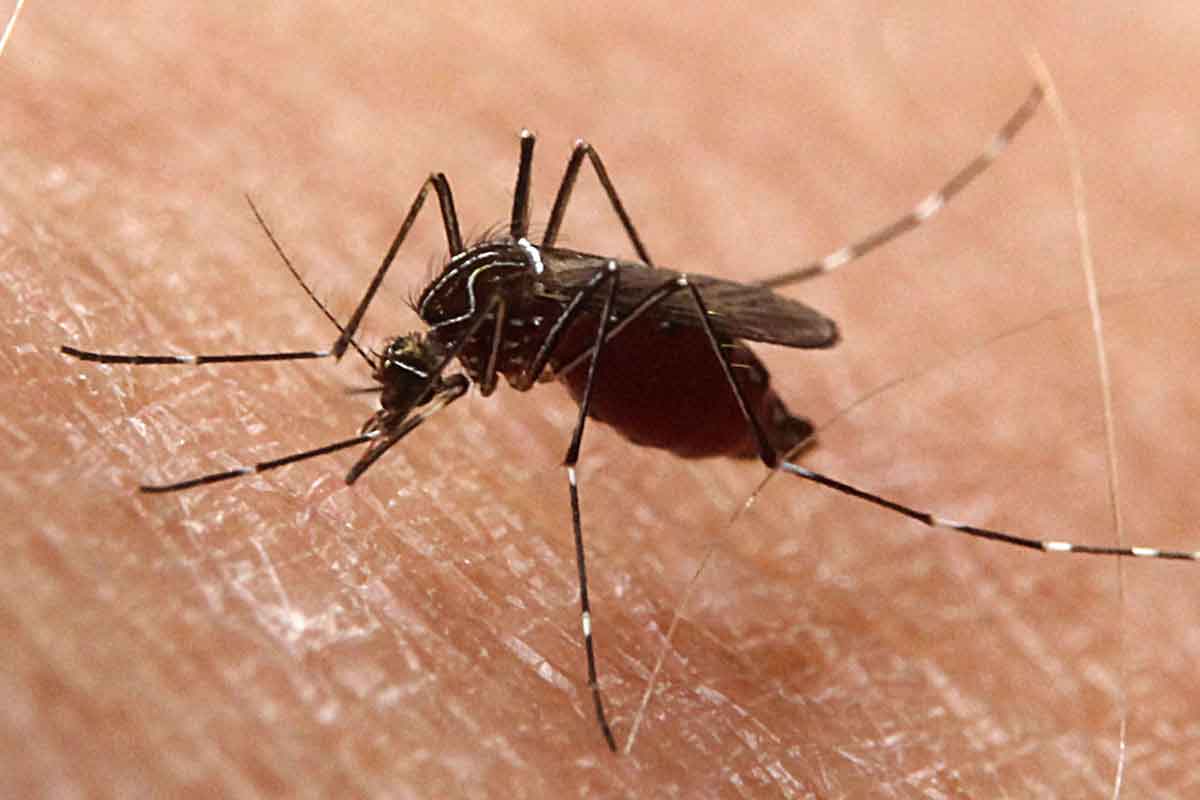 DEET is not only effective, it's also convenient; it is sold in a variety of formulations (liquid, lotion, spray, towelette) ranging in strength from 5-99 percent. The U.S. Environmental Protection Agency (EPA) considers DEET safe to use topically, and has approved 30 companies to sell some 120 different DEET-based repellents online and in store shelves across the U.S. And with 90 percent market penetration for insect repellents, DEET seems to be here to stay.

That said, many of us are still concerned about the safety of DEET for our health and the environment. According to the non-profit Environmental Working Group (EWG), exposure to high concentrations of DEET can irritate the eyes and in very rare cases impair the nervous system, with symptoms including seizures, tremors and slurred speech. But despite these risks, EWG acknowledges that DEET is still probably the safest option for preventing insect-borne diseases.

If you want to use DEET, keep in mind that pediatricians generally recommend not using it on babies up to two months old, but otherwise sticking to concentrations of 10-30 percent for infants and children. The stronger the concentration of the DEET you apply, the longer lasting protection you'll get from mosquitoes. Consumer Reports found that 99 percent of DEET formulations gave up to 12 hours of protection while lower concentrations (20-34 percent) lasted 3-6 hours.

If you want to avoid DEET altogether, there are several effective alternatives available, including Picaridin and PMD (AKA Oil of Lemon Eucalyptus). Meanwhile, several botanical oils (castor oil, cedar oil, citronella oil, clove oil, geraniol oil, lemongrass oil, peppermint oil, rosemary oil, soybean oil) are known for repelling insects, but EWG warns most of these are not very effective, won't last long and could trigger allergic reactions in the user on their own.

To decide what's best for you and your family given where you live and the risks for insect-borne diseases there, check out the EPA's "Find the Repellent that is Right for You" search tool which bases its recommendations on your inputs regarding what you are trying to battle, how long you will be outside and potentially exposed, active ingredient preference, and even preferred brand name.