Is it true that we've done such a good job bringing back bald eagles that they've become pests now?

It's hard to believe the bald eagle was on the brink of extinction in the Lower 48 United States just a half century ago, given how common the majestic birds are all over the country nowadays. While their population rebound is indeed a great source of pride for the environmental movement, some American farmers are wondering if maybe we have too much of a good thing, given a recent uptick of eagles' preying on livestock.

While bald eagle populations fell drastically in the first half of the 20th century mostly due to hunting, it wasn't until the 1960s that people started to realize how big a threat the insecticide DDT was to supporting healthy eagle populations. The synthetic chemical was successful in keeping insects down. But when eagles ingested the chemical, it made their egg shells fragile and prone to cracking prematurely, dooming the chick inside to a premature death. Rachel Carson's landmark 1962 book Silent Spring highlighted the plight of eagles and other birds as victims of DDT poisoning. 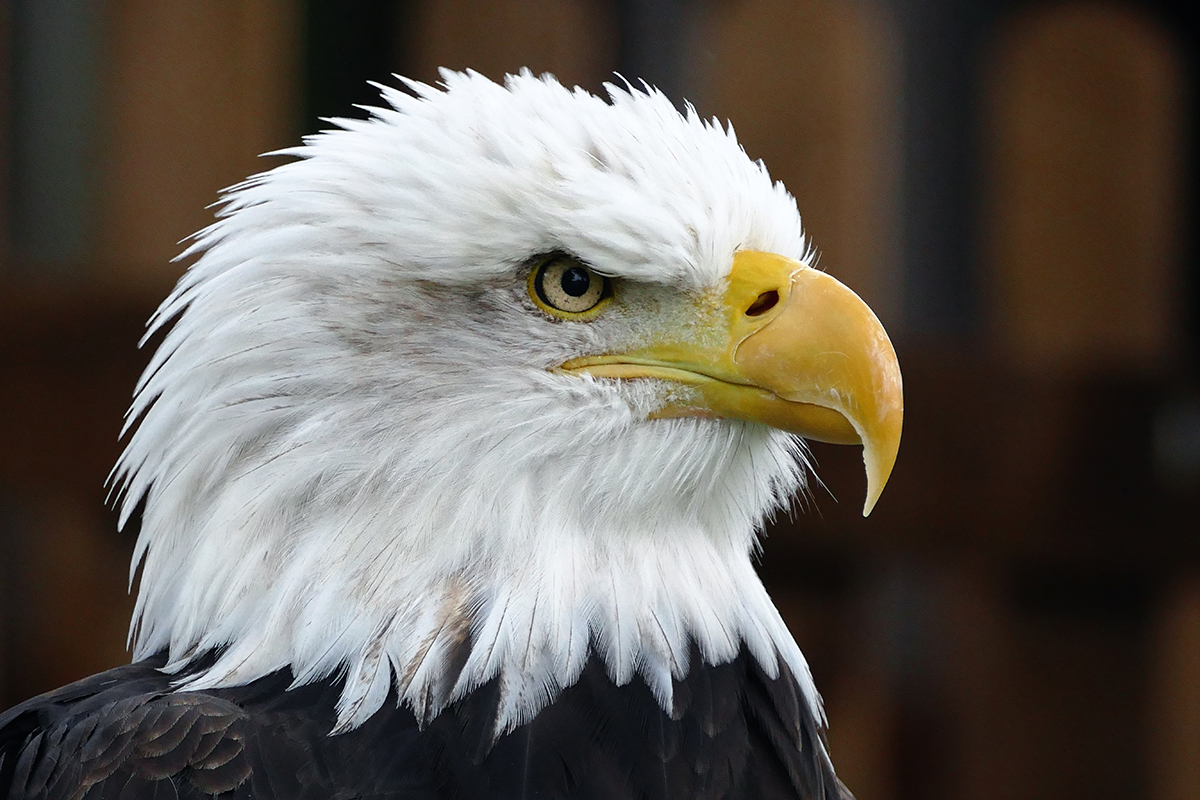 In 1963, there were just 417 known mating pairs of bald eagles within the U.S. In 1972, the federal government banned DDT, and eagle populations started to rebound within a few years, with no looking back. By 2017, researchers believe 70,000 bald eagles inhabited the Lower 48; a 2021 survey estimates that number has now grown to over 300,000 individual bald eagles.

This exponential growth has sparked a call for officials to reconsider protection for the species. The presence of too many bald eagles has been a problem for decades in Alaska, where the birds were able to hold on better than in the Lower 48. In 1917, bald eagles were causing so many issues for the Alaskan fishing industry that the government placed a bounty on the birds. An editorial in 1920 from Douglas Island News in Alaska stated that: "Sentimentally, [the bald eagle] is a beautiful thing, but in life it is a destroyer of food and should be and is killed wherever found."

Similar situations could start to become more common in the Lower 48, where bald eagles have grown so much in population that they pose a significant threat to farms and pastures where chickens, ducks and other animals roam. Farmers don't know what to do about it, though, as shooting a bald eagle is a $100,000 fine along with a year of jail time.

One option for farmers is to get an "eagle-depredation" permit from the U.S. Fish and Wildlife Service if the birds have become "injurious to wildlife, agriculture or other personal property, or human health and safety." Once granted, non-lethal deterrents like air horns, scarecrows and pyrotechnics can be used to scare them off, though farmers have little recourse if these tactics fail. In the end, we're just going to have to get used to having so many of these majestic creatures around, reminding us not only of our freedom and national pride but also of what good stewards we can be for nature when we set our hearts and minds to it.