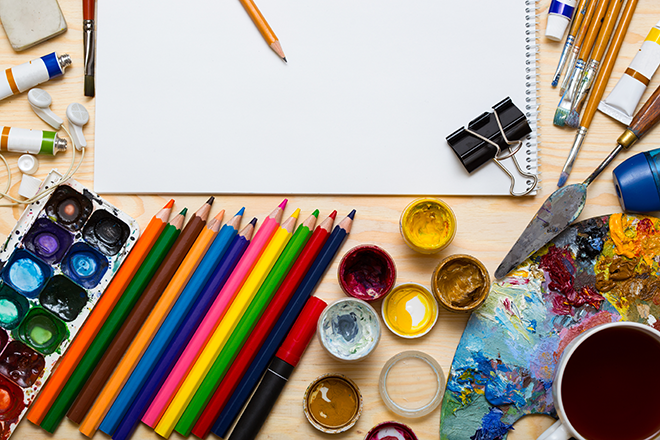 Legislative appropriations for Colorado arts agencies are projected to reach $2 million for fiscal year 2020, which equates to 35 cents per capita in the state, according to a report from the National Assembly of State Arts Agencies (NASAA).

The state's per-capita funding for arts agencies is the sixth lowest among all 50 states and the District of Columbia, the analysis said.

In fiscal year 2019, Colorado allocated $2 million to arts agencies in the state. Funding was unchanged between fiscal years 2019 and 2020.

The NASAA identifies a number of ways state governments provide revenue to arts agencies, but the primary source of funds is a state's general fund, according to the report. Other sources of arts agency funding include special taxes or fees, lottery and gaming taxes, specialty arts license plates and income tax checkoffs.

The assembly surveys state arts agencies biannually to update its database on appropriations and revenues going to arts programs.

Many in Idaho see democracy in peril as U.S...