Hartshorn "is persistent, dedicated, and humble," according to the 2018 award recipient, Milton Rink, who made the 2019 presentation. He said Hartshorn's quiet diligence and foresight helped to make Bent-Prowers and CCA membership unified. Hartshorn was an active cattlemen board member, junior advisor and finally president of Bent-Prowers Cattle & Horse Growers in 2001. 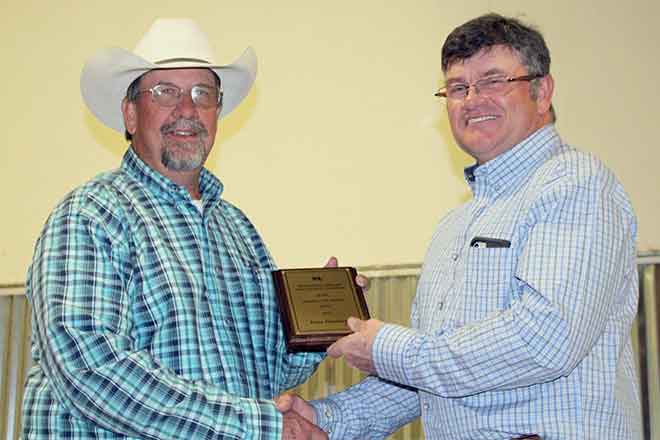 In addition to the cattlemen's board, he was instrumental in starting a first responder's service in the Granada area, plus he served on the Granada Pride Committee, the Granada School Board and East Prowers County Weed District. He is a past recipient of the Prowers County Humanitarian Award and JC Outstanding Coloradoan Award.

Hartshorn, along with his wife Shawna, are still actively farming and ranching in the Granada area where they raised two sons, Kyle and Matthew, and one daughter, Mariah. 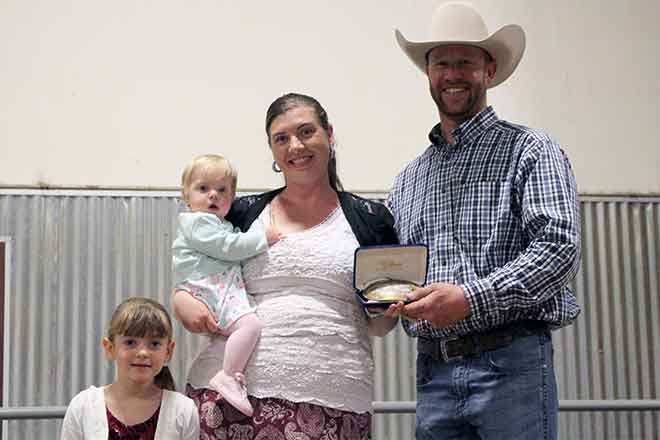 Outgoing President Matt Neuhold of Lamar presented the traveling buckle to incoming president Amber Freouf, of Bristol. Freouf takes over the helm of the 200-member association, which was named for the original southern counties of the then-Colorado Territory. Neuhold, in turn, was given a custom-made buckle set for his service to the association, which now serves the Baca, Bent, Crowley, Kiowa, Otero and Prowers county agricultural community.

Why you need more Vitamin D in the...